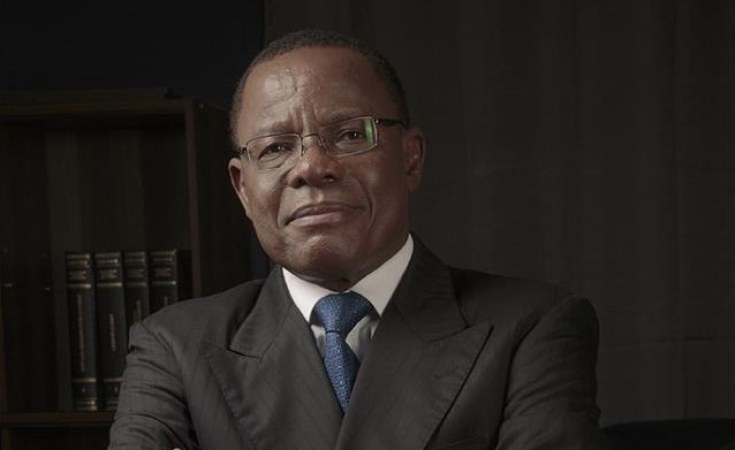 The UN Secretary-General is encouraged by the release of the leader of the main opposition party in Cameroon. Maurice Kamto had spent the past nine months in jail following peaceful protests disputing the outcome of the October 2018 presidential election in which he was a candidate.

The leader of the Mouvement pour la Rennaisaance du Cameroun (MRC), left a prison in Yaounde on Saturday, one day after President Paul Biya announced charges against him would be dropped.

Mr. Kamto and hundreds of supporters were arrested in January after holding peaceful demonstrations to protest the outcome of the election which longtime ruler Mr. Biya had won. He faced charges of insurrection in a military trial which began last month but was adjourned.

UN chief António Guterres was encouraged by President Biya's decision to release Mr. Kamto and more than 100 MRC members. Additionally, 333 other people who had been jailed in connection with the crisis in the country's restive Anglophone regions also have been freed.

Over the past two years, separatists in the North-West and South-West regions have stepped up their campaign for independence, resulting in death and destruction.

Mr. Guterres has encouraged the authorities in Cameroon, which is majority French-speaking, to continue to adopt further confidence building and reconciliation measures, according to a statement issued on Saturday by his spokesperson.

"The Secretary-General also welcomes the holding of the National Dialogue and encourages meaningful follow-up. He reiterates the readiness of the United Nations to assist the authorities and the people of Cameroon in this regard," the statement concluded.

Mixed Reactions to Cameroon Military's Reconciliation Effort
Tagged:
Copyright © 2019 UN News Service. All rights reserved. Distributed by AllAfrica Global Media (allAfrica.com). To contact the copyright holder directly for corrections — or for permission to republish or make other authorized use of this material, click here.