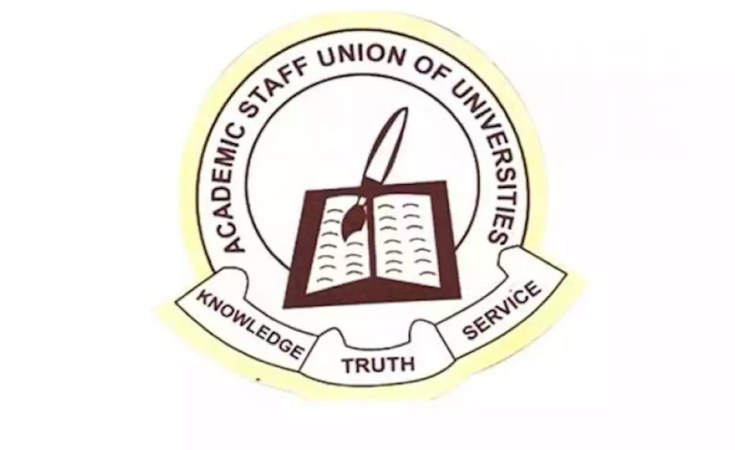 The Academic Staff Union of Universities has split into two with the formation of a new body called Congress of University Academics (CONUA).

Members of the new union noted that they left the ASSU in order to redefine unionism and restore peace and stability in the universities in Nigeria.

The national coordinator of the new union, Niyi Ismaheel, disclosed this during their first national stakeholders meeting held at the Obafemi Awolowo University, Ile-Ife, recently.

Addressing journalists, he said the union was formed in order to formulate a new approach of engagement in addressing the welfare of its members and put to an end to the unnecessary wasting of student's academic time as a result of frequent strike action.

In his reaction, the Minister of Labour and Employment, Chris Ngige, yesterday said that the union had not been registered.