Zimbabwe: Trouble Looms for ED Over Abductions and Torture 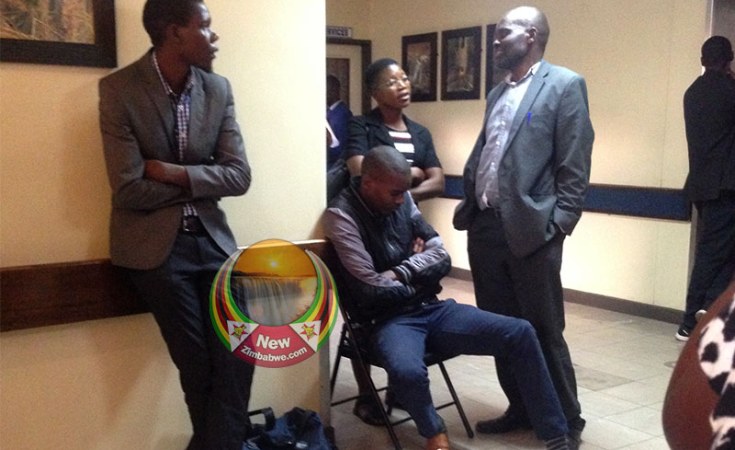 According to British based International Center for Trade Union Rights (ICTUR) director, Daniel Blackburn in a letter addressed to Mnangagwa, Labour Minister Sekai Nzenza, Justice Minister Ziyambi Ziyambi, United Nations Special Rapporteur Clément Nyaletsossi, there is need for the adoption of measures to ensure Zimbabwe complies with obligations under international law was made.

ICTUR expressed concerns over the recent abductions of Magombeyi and Masaraure the Amalgamated Rural Teachers Unions of Zimbabwe (ARTUZ) leader.

Said Blackburn: "ICTUR further demands that the government immediately cease its harassment of trade union leaders, officials and members, to drop all charges against them related to the exercise of their fundamental rights, and release any individuals still in detention.

"ICTUR will report these incidents in the journal International Union Rights, which was established in 1993, and which enjoys a readership in more than 100 countries."

Mutasa and Moyo are also facing subversion charges linked to the violent protests that rocked the country in January.

The union watcher pointed out that the current escalation of incidents of violence, intimidation and harassment of trade unionists, as well as the criminalisation of those who exercise their rights to organise and to assembly, are matters of "grave concern".

Blackburn reminded Mnangagwa of his obligation to adhere to the principles of freedom of association enshrined in the International Labour Organisation Conventions 87 and 98, both of which Zimbabwe has ratified.

The journal report is likely to dent Mnangagwa's re-engagement efforts after years of Zimbabwe's isolation from the international community due to former President, Robert Mugabe's policies which saw the country being placed under sanctions.

The move also come at a time when the country is battling to end the health sector strike amid fresh strike threats by the country's teachers.