Namibia: 'We Will Change the Law and Take the Land' 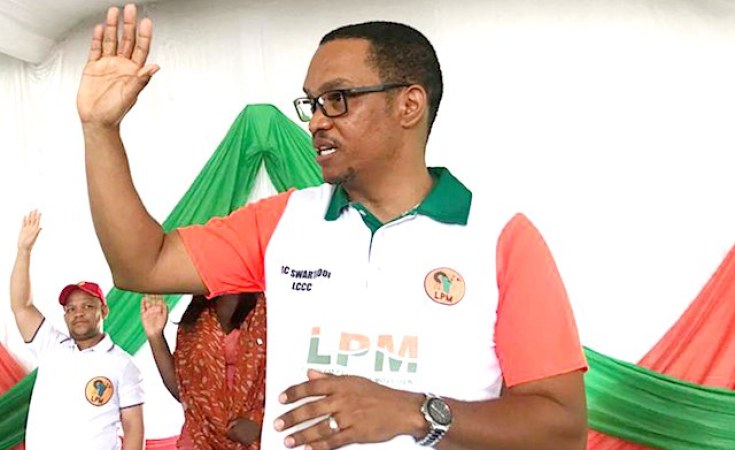 Photo: The Namibian
LPM leader Bernardus Swartbooi pledged to uphold the Namibian Constitution and that of his party if it succeeds in the upcoming presidential and National Assembly elections on 27 November.
The Namibian (Windhoek)
By Sakeus Iikela

Swartbooi said the current law prohibits the government from taking or expropriating land for the purposes of redistributing it to the landless, but the LMP government will amend such laws to make sure that "our people have the land to be able to feed themselves".

He made these remarks on Saturday when he opened the LPM's inaugural people's assembly in Windhoek.

The LPM people's assembly is equivalent to an electoral college, where political parties elect among their members a list of 96 members who will contest for the National Assembly seats at the 27 November national elections.

Swartbooi said if they are successful at the upcoming elections, LPM will focus on issues that matter the most to the people such as urban land reform, agricultural land reform, housing provision and free tertiary education, among others.

"We are a party that wants to get the land for our people, no matter what the law says. We go and change the laws. We want to get the basics right and get our people into agricultural production so that we can feed ourselves as a nation and export any surpluses that we produce here.

"No longer is it normal that a country with regions such as the Zambezi, the Kavangos and Kunene, with vast water resources and fertile soil, must be hungry as we are. It is unacceptable, it can't be and the resources are there to transform our society," he said. Apart from expropriating land for agricultural purposes, Swartbooi said the LPM government will also allocate land to people living in informal settlements free of charge so that they can have access to assets to plan their lives.

He added that the LPM will also reduce the size of the government by appointing only 13 ministers.

Under his "smaller, leaner and sharper government", Swartbooi said the executives will be more accountable to parliament and to the people.

"These are the proven basic needs of mankind. The ability and access to resources to produce your own food; the ability to own a decent place to sleep, raise your family and plan your life; access to assets that you can call your own so that you can leave it for your children.

"We are, as LPM, forced to even go for further expropriation of land so that we can place the families in the condition and possibilities to go and feed themselves," he said.

Swartbooi said the radical and urgent transformation was necessary because the current administration was reluctant to just make a "little impact in the lives of all Namibians". He said a little impact has been made in the provision of land, housing and education, "but that impact remains just too little".

Swartbooi also urged government critics and citizens who are not happy with the poor service delivery, mismanagement and corruption, among others, by the current government to "take a stand without fear" to chart the way forward for all Namibians.

"What is interesting is that while so many agree on the fundamental problems in this country and so many agree on who to point the finger at regarding the failure of the economy and poor service delivery, these are the same people that are still afraid to stand up and point out without fear that the path that society has been put through for the past 29 years is unsustainable," he said. Swartbooi urged LPM members who will be lucky to represent the party in the National Assembly to show the hunger to serve the people.

"If it is not in your heart and in your soul, please go home. 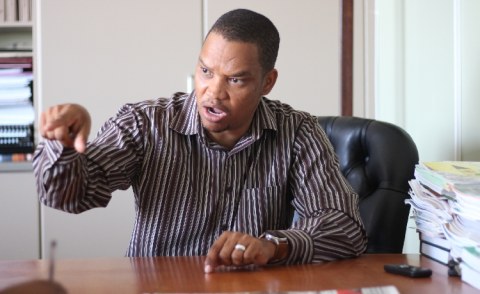 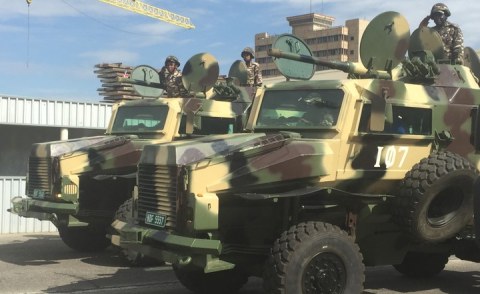 Namibia Loses Millions in Botched Farm Deal
Tagged:
Copyright © 2019 The Namibian. All rights reserved. Distributed by AllAfrica Global Media (allAfrica.com). To contact the copyright holder directly for corrections — or for permission to republish or make other authorized use of this material, click here.