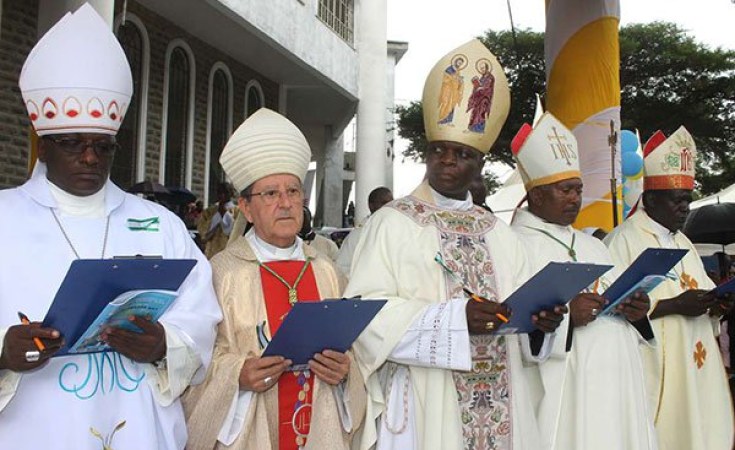 The Catholic Church on Saturday took drastic measures in the war on corruption, launching a six-month campaign that includes banning political remarks inside church and encouraging cashless donations

A statement by the Kenya Conference of Catholic Bishops added that anti-corruption desks where people can report crimes will be set up in all churches.

Bishop Philip Anyolo, the chairman, said they will not allow the church to be used as a political platform. "Political statements will not be allowed during the liturgical celebrations," he said during the national prayers day at Subukia shrine.

Further, Bishop Anyolo said contributions for church projects will only be done via mobile money or cashier's cheque. He said the move will provide details of the donors, thus improving transparency and accountability.

"We wish to move towards cashless donation. And for the purpose of accountability, we shall declare publicly the list and accounts of our projects and fundraising initiatives for public scrutiny," the statement said.

The public has not been left out. In ushering the new era, the church in the next six months will subject the faithful to renewal of baptismal vows.

And any gifts given to church leaders exceeding Ksh50,000 will be recorded; the gifts must be accompanied by a cover letter from the donor.

Bishops vowed to stump out the "tremendous corruption that has imprisoned our hearts, families and the entire society".

They are adhering to President Uhuru Kenyatta's appeal that the church and private sector should promote the government's efforts in battling the vice that threatens the country's wellbeing.

"We have launched the campaign by removing our shoes. This is in solidarity with those who have suffered and continue to suffer as a result of corruption, especially those living in squalid conditions. We are now calling on all Kenyans irrespective of their station in life to reject any form or act of corruption," they appealed. 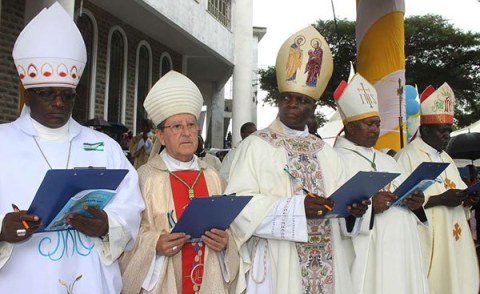