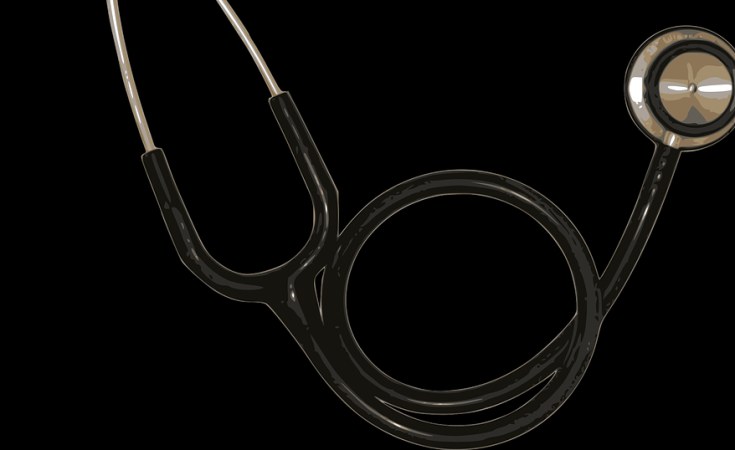 The Labour Court is this afternoon expected to make a determination on the legality of the 36-day mass job action by medical doctors who have repeatedly snubbed the employer's plea to return to work.

The doctors have also rejected offers tabled by the Government.

Government last Friday urged the striking doctors to return to work with effect from yesterday or face disciplinary action.

"Further to the statement issued by Ministry of Health and Child Care on Saturday, October 5, 2019, regarding the ongoing withdrawal of labour by some doctors, Government today (yesterday) the 7th of October 2019 has made an assessment of the situation at public health institutions and noted that some

doctors did not take heed of the appeal and still chose to stay away from their work stations.

"Government is therefore allowing due legal process to continue with the Labor Court scheduled for tomorrow, Tuesday, 8 October 2019 at 14:30 hours wherein the Labor Court will determine the legality of the mass job action," said Dr Moyo.

He commended the few doctors and some health workers who continued providing services during the ongoing job action.

"The Government continues to be grateful to those doctors and other health care workers who have remained on their posts of duty delivering care, saving lives and alleviating suffering.

In a statement last Friday following the Health Services Bipartite Negotiating Panel from which doctors rejected Government's offer of 60 percent, all doctors were called to report for work beginning yesterday at 8am.

It was argued that those who fail to do so would be breaching their contracts of work and could face disciplinary action.

A survey by The Herald at some referral institutions yesterday captured a sorry state of state of affairs as patients continued to be sent back home without getting any medical services.

Very few doctors, both junior and senior, were attending to patients as the majority heeded of their associations to stay away from work citing incapacitation and working conditions.

Meanwhile, the junior doctors have submitted their written notice of exiting the Heath Apex Council to the Health Services Board (HSB).

Addressing some junior doctors accompanying the doctors' executive to HSB offices housed within Parirenyatwa Group of Hospitals, Zimbabwe Hospital Doctors Association acting secretary general Dr Tawanda Zvakada acknowledged that exiting the Health Apex leaves them with no legal platform to negotiate for their conditions of service with their employer.

But he challenged the employer to come up with another platform for medical professionals that does not include the rest of other health workers.

"Our suggestion therefore is for the creation of a medical apex council comprising the HSB and ZHDA in a forum that will facilitate easier and more direct negotiation with relevant cadre," said Dr Zvakada.

The junior doctors also announced establishment of a crowd funding, proceeds of which would be used to capacitate their members to report for work.

Government reviewed locum rates for doctors from $7 to $28 per day hour and from $10 to $40 per night hour.