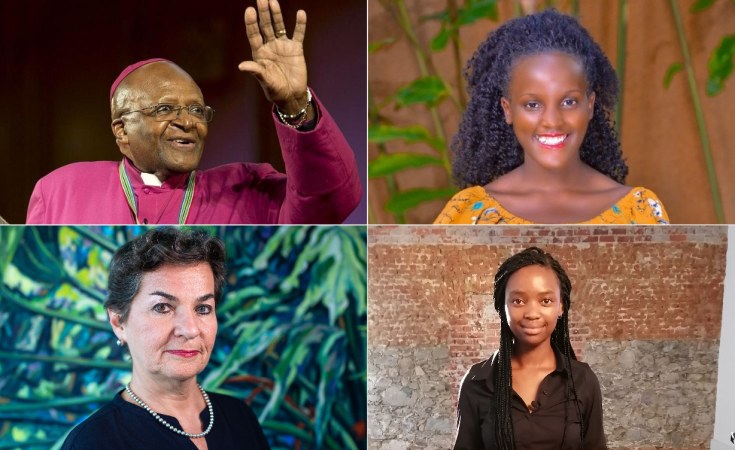 If corruption is to be defeated, better legislation and stronger accountability mechanisms need to be put in place.

This is the word from businessman and philanthropist Strive Masiyiwa who gave the 9th annual Desmond Tutu International Peace Lecture in Cape Town on Monday.

The lecture took place on the occasion of Tutu's 88th birthday.

Masiyiwa, the founder and group CEO of Econet, began his lecture by sharing fond memories he had of the Tutus.

He then turned to reveal how, on many occasions, he found himself in engagements that had underlying elements of corruption and how he fought against them.

Many of those business engagements, Masiyiwa revealed, ended with him leaving those companies.

"Nations are destroyed by corruption," he began. "And yet we speak about it in a cynical way.

"To defeat it, we need better legislation to deal with it. We need stronger accountability measures."

Masiyiwa said revelations of alleged corruption currently being heard at the Zondo commission of inquiry into state capture should lead to prosecutions.

"Corruption is not inevitable and unstoppable.

"That's what the corrupt want you to believe. To move back to the founding values of our liberation as a continent, we must fight corruption," added Masiyiwa.

"And make no mistake, both giver and receiver are corrupt.

"Corruption has no colour," he emphasised.

Earlier, the board CEO of the Desmond and Leah Tutu Legacy Foundation, Niclas Kjellström-Matseke, paid tribute to Tutu, who was in attendance with his family, saying "while you have retired from public life, the struggles you fought for have not retired". 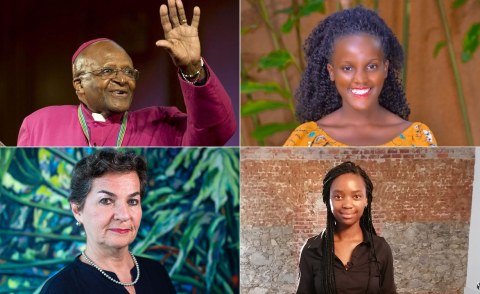 Former Minister Contradicts Herself at South African Commission
Tagged:
Copyright © 2019 News24Wire. All rights reserved. Distributed by AllAfrica Global Media (allAfrica.com). To contact the copyright holder directly for corrections — or for permission to republish or make other authorized use of this material, click here.