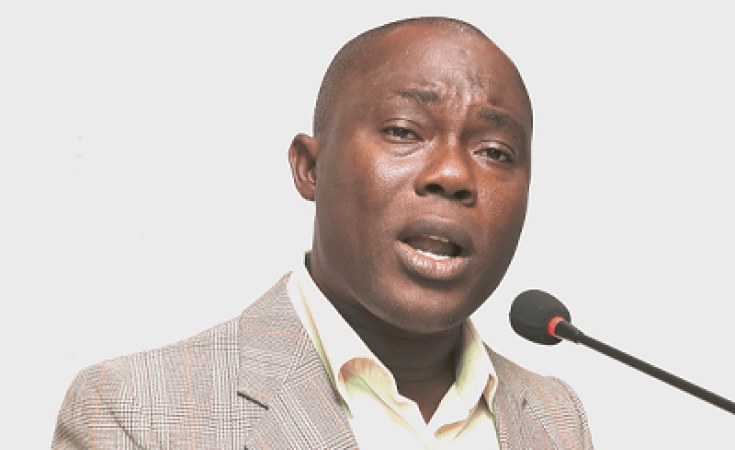 The Senior Lecturer at the University of Ghana implicated in the latest 'African Eye' report of the British Broadcasting Corporation (BBC), 'Sex for Grades', Prof Ransford Gyampo, has denied any wrongdoing, threatening to sue the global broadcaster.

"Let me state that I have not involved myself in the BBC's so-called 'Sex for grades' and will never do so. I am suing the BBC for defamation tomorrow," Prof Gyampo said in a statement copied the Ghanaian Times in Accra yesterday.

According to Prof Gyampo, the BBC's own video documentary evidence could not establish that he was engaged in sex to give his students grade, adding that he was aware of the University's Sexual Harassment Policy and "have always adhered to its dogmas".

He explained that "the lady involved in my informal conversation, was not my student and she wasn't also a student from the University of Ghana where I teach. I therefore cannot decipher how I could manipulate the grade of a non-student.

While preparing to sue the BBC for "carrying out the most bogus and unprofessional piece of documentary in the world so far," he reminded the British broadcaster that "Africa, has long thrown out the yoke of colonialism."

Africa, Professor Gyampo said, was an independent continent with its own institutions that can handle internal matters and that there could not be much talk about strengthening institutions when they are blatantly prevented from doing their work by "needless intruders like the BBC".

The University of Ghana, Prof Gyampo said, has credible outfit and mechanisms for dealing with matters of harassment and asked why the BBC refused to encourage the one harassed to report the matter to the appropriate authority.

"Sexual harassment is also a criminal matter. Why has the BBC refused to report the matter?" he asked.

He said persons behind the documentary were doing so for "purposes of gagging" him "but I wish to assure them that I remain Yaw Gyampo. I won't be silenced". 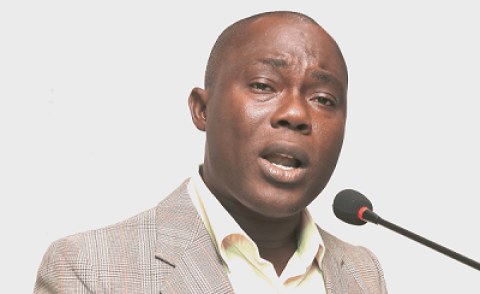 Sex for Grades Scandal Uncovered in West African Universities
Tagged:
Copyright © 2019 Ghanaian Times. All rights reserved. Distributed by AllAfrica Global Media (allAfrica.com). To contact the copyright holder directly for corrections — or for permission to republish or make other authorized use of this material, click here.