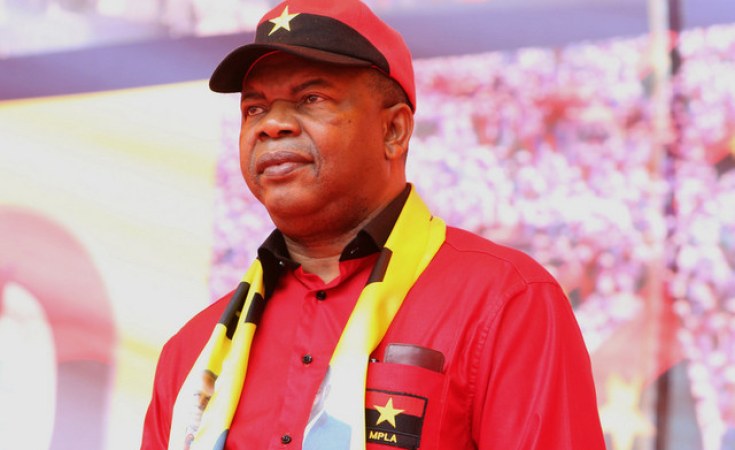 Luanda — Angolan academic Kinguri Vieira will make his debut in the literary market, in the second half of this month, with the book "João Lourenço and the Great Challenges", a narrative about the trajectory of the current President of the Republic and his political profile.

The work also portrays the challenges experienced by this third Angolan Head of State during two years in office, and offers suggestions for successful governance / leadership, focusing on combating corruption, nepotism and trafficking of influence, hunger, among others.

Speaking to ANGOP at the 4 de Fevereiro International Airport today, the writer stressed that the book describes the course of the President within the governance and State Apparatus, the transitions in state power and the MPLA party, 38 years later.

The book is a "chronology" of striking facts, since the conquest of independence (11 November 1975), aspects of post-independence political history and the choice of João Lourenço as MPLA's list leader in the last elections (2017).

"The country is experiencing a new political moment and it represents a great challenge for all citizens, and each one must make their contribution to the good of the Angolan nation, like the book I produced," said the author of the book.

Kinguri Vieira explained that with "João Lourenço and the Great Challenges" he intends to contribute, through "writings", which will be translated into social mobilization tools and instruments of academic, political and diplomatic support.

With over 200 pages, the book was produced in Angola a year ago, and has a circulation of 5,000 copies, to serve, in a first phase, the provinces of Luanda, Benguela and Huila, as well as Brazil and Portugal (Portuguese-speaking countries).