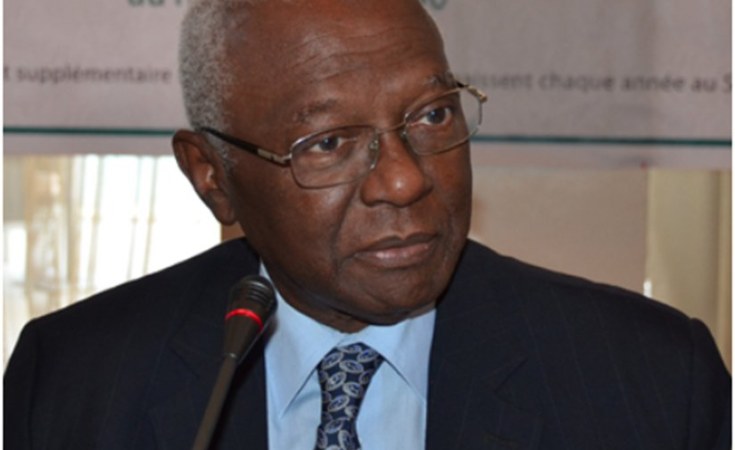 Washington, DC — The third Babacar N'diaye Lecture, which has become an established feature taking place during the annual Fall meetings of the World Bank and International Monetary Fund, will take place this year on October 19 at the Willard Intercontinental Hotel in Washington DC. Register here.

The African Export-Import Bank launched the Babacar N'diaye Annual Lecture three years ago to honor and sustain the legacy of the former President of the African Development Bank (AfBD) and founder of Afreximbank.

This follows the first lecture in 2017 featuring Professor Joseph Stiglitz and the second with keynotes by  President Olusegun Obasanjo and Professor Jeffrey Sachs.

The featured speaker this year is William E. "Kip" Ward, a retired United States Army four-star general who served as the first commander of the U.S. Africa Command (Africom) from October 1, 2007 to March 8, 2011. Prior to that, Ward served as Deputy Commander, United States European Command, Chief of the Office of Military Cooperation at the U.S. Embassy in Cairo, Special Envoy to Israel and Palestine and commander of the NATO Stabilisation Force, Operation Joint Forge, Bosnia and Herzegovina.

The 2019 theme is: Trading Under Emerging Global Security Realities: Implications for a Successful AfCFTA.

The lecture will be attended by ministers of finance, planning and economic development, central bank governors, diplomats and leaders of African and global banks, corporations and international financial institutions.