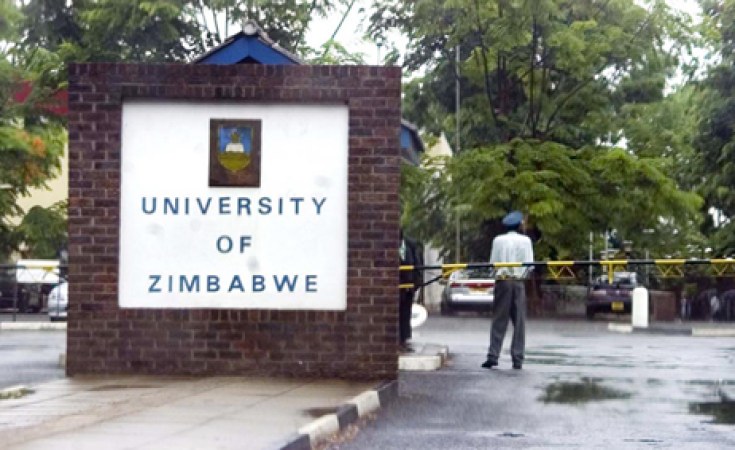 University of Zimbabwe (UZ) Wednesday bowed to pressure from medical associations and lifted it's suspension and dismissal of senior doctors, Bothwell Mbuwayesango and David Chimuka.

In separate letters addressed to both doctors, the UZ on the 27th of September this year terminated cardiothoracic surgeon, Chimuka's contract and on the 7th of October suspended celebrated paediatrician Mbuwayesango from his work.

The senior medical consultants who are both lecturers at UZ had been dismissed for "inciting" the ongoing doctors job action.

This attracted an outcry from medical personnel, the duo's colleagues who threatened to withdraw their services from UZ.

In a statement released Wednesday, Zimbabwe Medical Association (ZiMA) said in their meeting with UZ Vice Chancellor Professor Paul Mapfumo they resolved to have the senior doctors suspension and dismissal lifted with immediate effect and will receive their reinstatement letters on Thursday.

"The parties resolved that; senior consultants particularly those from the University of Zimbabwe have a critical role to play in resolving the current challenges in the health sector.

"Senior consultants should undertake to play a greater role in ensuring that the training and teaching in the University of Zimbabwe College of Health Sciences is not compromised," the statement said..

"The university reconsidered it's action in light of further information availed and submission made during the discussions."

Health workers are currently up in the arms with government demanding that their salaries be increased, working conditions improved and have not reported to work in over a month.

Mbuwayesango made headlines in 2014 after successfully separating Siamese twins at Harare Hospital while Chimuka is celebrated for performing open heart surgeries.