Africa: Hitting Our Children is a 'Legacy of Colonialism, Slave Trade' 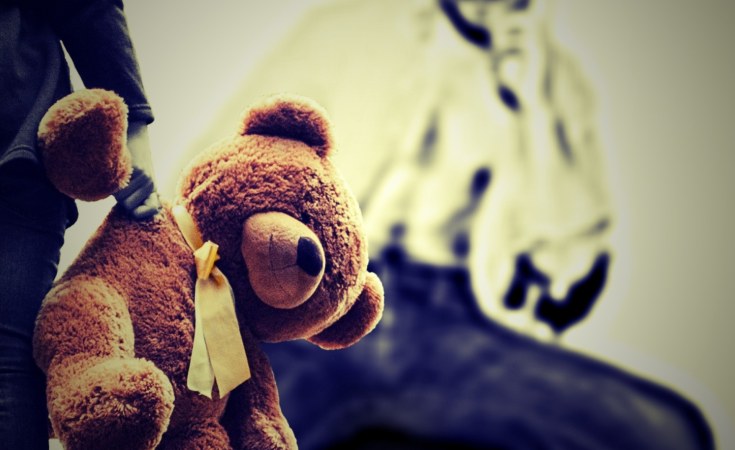 Cape Town — South Africa has become the 57th country to prohibit the corporal punishment of children. This comes after the Constitutional Court's ruling that the common law defence of "reasonable and moderate chastisement" is unconstitutional.

How do you think the ConCourt ruling will change the behaviour of parents and caregivers in South Africa?

The ConCourt ruling establishes a framework for changing parents' behaviour. In some of the countries around the world that have prohibited corporal punishment before, the change of law does not by itself immediately change behaviour. It usually requires a quite a large, well co-ordinated public education campaign to accompany the ruling for two reasons - first, to make the ruling known and understandable and secondly, to also educate parents and caregivers about what discipline should look like in terms of taking care of children.

Freedom of Religion SA argues that the ruling means parents and caregivers may be prosecuted for assault, resulting in a criminal record and losing custody of the children if found guilty. What do you say to that?

It's highly unlikely that many parents and caregivers will be prosecuted because children already do not report the current violence they experience, not nearly at the levels that we would like to see. Secondly, if litigation becomes a factor, the court does not concern itself with trivial matters, so if it's only a very light smack, it's unlikely the court will criminalise that. And then the idea that parents will be removed from children is problematic because it's simply not true. The court will obviously decide what's in the best interests of the child. It's much more beneficial for the child if the parents stay in the same household and then get guidance on how to discipline the child effectively.

It's also problematic because it's also a sensationalist topic. It gains momentum from the fear that parents will be over-criminalised. With the Children's Act, when the current amendment is finalised in Parliament, we hope it will provide the framework that will allow a social worker to meet the household first so that it doesn't actually necessarily refer to a criminal offence. That allows a family law response before it becomes a criminal response and that should also help parents to use non-violent measures before it becomes a criminal matter.

The ideal model for what we want to achieve is similar to the way that smoking has become socially unpopular. We hope to see 10 to 15 years from now that if someone gives a child a spank on an aeroplane, peole will react the same as they do now when someone lights a cigarette and it becomes an uncool thing to do.

Sweden was the first country to ban corporal punishment in 1979. Since then, and as of 2019, 57 United Nations countries have banned the physical discipline of children. South Africa, Kenya, South Sudan, Benin and Tunisia are the only African states to adhere to the policy. Given various African cultures' propensity for administering discipline through physical means, do you think those five states will remain outliers or prove to be examples to follow?

I do think that we are examples to follow because the African Charter on the Rights and Welfare of the Child advised on a number of platforms that banning corporal punishment is the way to go. I think those countries that are subscribed to the charter actually need to go in that direction also.

As for the culural question, this is one example of the argument that "my culture dictates that I should hit my child" and there're two important points to raise on that - the first one is that all cultures around the world have at some point claimed that it is cultural to use physical discipline so it's not unique to African cultures. It's actually something all cultures have claimed at some point.

The second point to raise is that there's quite good evidence to show that the use of corporal punishment in Africa was exacerbated by the slave trade and colonial influence on slave-dependent countries. In South Africa, it was mostly introduced by the slave trade but exacerbated by the previous apartheid regime, so the fact that it is enshrined in some cultures does not mean it was originally so.

If you don't mind me asking, what is your personal childhood history of corporal punishment?

I grew up in the '80s and my parents used physical discipline in our household because they believed that was the right thing to do. I do think it caused me long-term harm because it was something I had to deal with as an adult and had to overcome. I'm a parent to two young children now - a 3-year-old and a 5-year-old - and we have committed to not using corporal punishment in our household. The way that my parents disciplined me certainly affected the way I look at my children because I'm committed to not hitting them. it has really led to me learning to deal with those feelings on my own.

What are some of the long-term effects hitting can have on children?

There's evidence out that there that you can definetely see some links to anxiety and depression. There's also reason to believe that children who are exposed to corporal punishment regularly have lower educational outcomes than children who are not. The principle that we often speak about is that children imitate and tend to copy what the adults around them do so some children may seek to solve conflict through violence.

What non-violent methods of discipline could parents use instead of corporal punishment?

So this really common sense and parents do it differently depending on the context but taking the development approach, for example - by not expecting your two-year-old to expect what rules are and how to behave. So for very young children - one and two-year-olds - just keep them out of harm's way and do not expect them to take responsibility for their own actions. For older children - 8, 9, 10, eleven or twelve-year-olds - they need to start agreeing on household rules. The principle is that children need to be thought of at the developmental stage that they're at. Also, children imitate so if you want a child to act in a certain way, act that way yourself first. Set a good example for them to follow.

'Prevention is Always Better Because the Cost of Violence is Higher' 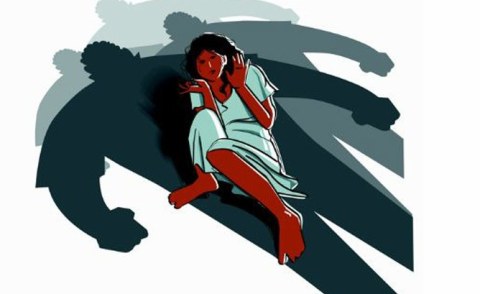 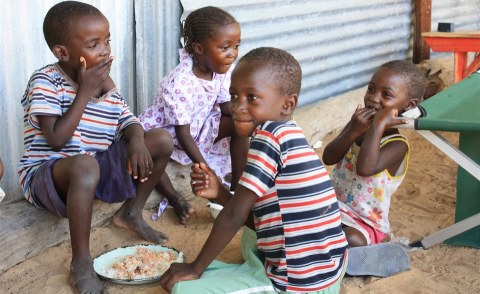 Child Abuse On the Rise in Tanzania
Tagged:
Copyright © 2019 allAfrica.com. All rights reserved. Distributed by AllAfrica Global Media (allAfrica.com). To contact the copyright holder directly for corrections — or for permission to republish or make other authorized use of this material, click here.