Mozambique: Keeping the Internet Open for a Free Election 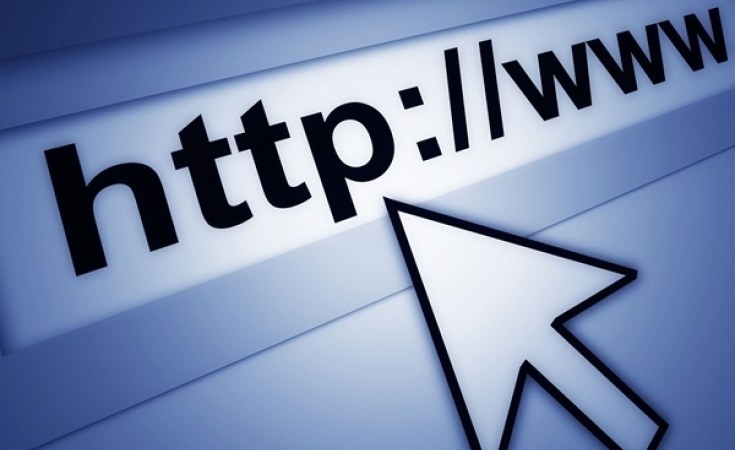 No plans to cut or restrict the internet are indicated for the 15 October election. Other countries have cut social media and internet during elections, but Mozambique has a good record of not blocking internet. Even during the disputed counts after the municipal elections last year, communications remained normal. Indeed, international communications have only been cut twice - in 1983 after the South African air raid on Matola international telephone links were cut, and in 2010 during the Maputo riots SMS text messaging was blocked.

The internet and social media are now seen as an essential part of free and fair elections. In some countries messaging services such Whatsapp, Twitter, Facebook and Instagram have been blocked during the counting process, when there is the highest risk of manipulation, and also to allow the ruling party to announce results in advance of the parallel count. In some cases some internet services such as Google are blocked and in others internet access is completely closed. netblocks.org monitors shutdowns, which means they are quickly reported on the BBC and elsewhere.

Two of Mozambique's neighbours have blocked the internet and social media. Malawi partially shut down the internet and social media during the counting after the 21 May elections and only restored service after the results were announced. Netblocks.org reports that only government controlled services were affected, and not privately owned ones. The shutdown affected reporting by observers.

On 15 January Zimbabwe blocked Twitter, Facebook, WhatsApp, Pinterest and Tinder for a week and blocked the entire internet sporadically, but service was restored on 21 January after High Court Judge Owen Tagu ruled the shutdown illegal and told mobile operators to immediately and unconditionally resume full services.

On 31 December 2018 after contested elections, the Democratic Republic of Congo closed not only social media and internet, but mobile telephones and landlines as well.

Election shutdowns in the past year have included Mauritania (25 June. total internet shutdown); Indonesia (22 May, Facebook, Instagram, WhatsApp and Telegram blocked); Benin (28 April and 1 May, all service); and Cameroon (21 October 2018, Facebook and Whatsapp only)

And on 11 June Ethiopia cut social messaging and internet to prevent cheating in national examinations.

Blocking social media and internet has occurred in some places, but has generated hostile international reactions. Most of Africa, and the rest of the world, does not resort to shutdowns to control election news -- and there is no indication that Mozambique will change its present policy of free and open internet and social media during elections.