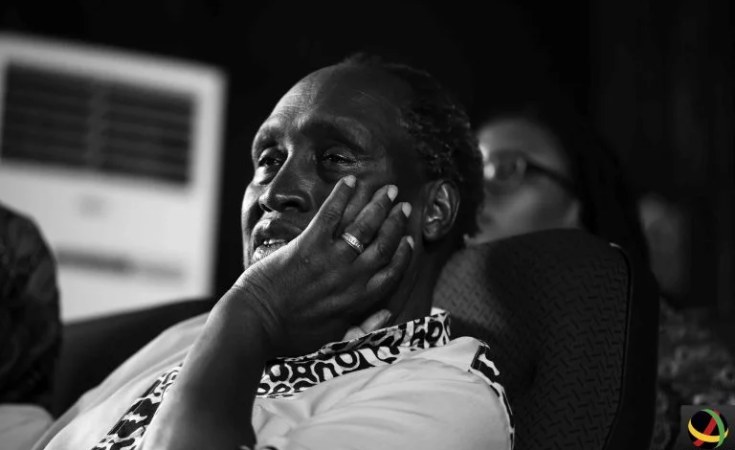 Today the winner of the Nobel Prize in Literature will be announced. For many Africans, year after year, they have held out hope, that an illustrious son of the soil, Ngũgĩ wa Thiong'o would bring the prize home. Will this year be any different?

Every year, for the longest time, whenever the Nobel Prize gets ready to give its award in different fields, the most expectant field Africans focus on is in the field of literature. The first African to win the Nobel Prize in Literature was Nigerian essayist, poet and playwright, Prof. Wole Soyinka, in 1986.

Five Africans have won the Nobel Prize in Literature. Egypt's Naguib Mahfouz in 1988, South Africa's Nadine Gordimer in 1991, and J.M. Coetzee in 2003, and Zimbabwe's Doris Lessing in 2007. However, the prize keeps eluding one of Africa's most revered writer, Kenya's Ngũgĩ wa Thiong'o who has always been projected as a favourite.

In 2016, when it was expected that the Nobel Prize in Literature would finally come to Ngũgĩ, the Nobel committee awarded the prize to American musician Bob Dylan, causing a worldwide spark. Dylan was awarded the prize "for having created new poetic expressions within the great American song tradition." Many questioned if a writer could ever receive a music award. Nobel winner, Soyinka, speaking at Oxford University's Ertegun House said, "Since I've written quite a number of songs for my plays, I would like to be nominated for a Grammy."

In that year, Ngũgĩ, in an interview with the Financial Times said, "a Nobel would be validating but not essential". Ngũgĩ has gone ahead to win other prestigious awards. His work on decolonisation which resonates with many Africans on the continent and is a central pillar of his activism has allowed him give lectures around the world.

Among those who are slated to win the Nobel Prize in Literature alongside Ngũgĩ are Canadian writer Margaret Atwood, Japanese writer Haruki Murakami, Polish writer Olga Tokarczuk among others. Many are hopeful, that this year, Africans will not dance to a phantom beat played by the Nobel Prize.