Botswana: The Nation Braces for High-Stakes Election Later This Month 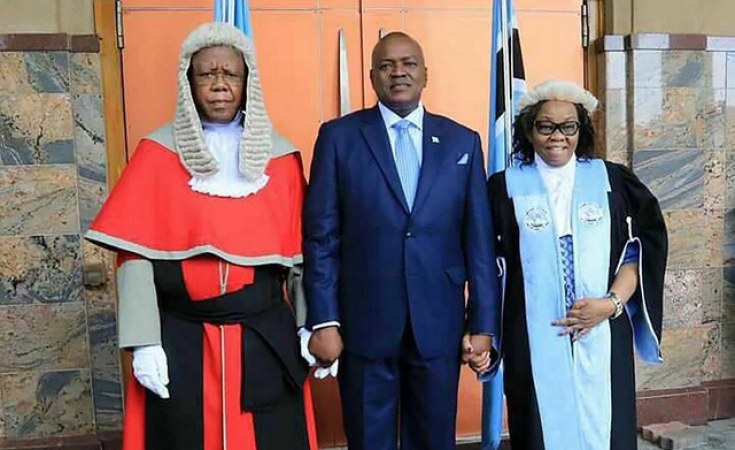 Election fever is mounting in Botswana as voters prepare to go to the polls October 23.

The two former allies have clashed over policy differences, which led Khama to quit the ruling Botswana Democratic Party (BDP) to form the Botswana Patriotic Front (BPF) in April.

While the stakes are high in a country that enjoys relative peace and stability, some voters are still undecided.

"My final choice will be based on an individual and not a party. This is the most expensive and exciting campaign. I am really waiting for the day to see where my vote will go," said Letty Mere.

Khama's influence in the country's Central District, a traditional stronghold of the ruling BDP, makes the election too close to call, says analyst Zibanani Maundeni.

"It is for the first time that the BDP is going into an election without a stronghold, and this brings a lot of uncertainty in our politics, to the extent that it is difficult to predict what is going to happen," Maundeni said.

While observers predict a close contest, the main opposition party, the Umbrella for Democratic Change (UDC), is also campaigning hard to win on October 23.  A coalition of three parties, it poses a major threat to the BDP, and its spokesperson Moeti Mohwasa says locals should expect major changes.

"We have a split BDP, that gives us a chance, and we are hopeful that we will win this coming election. People should brace themselves for a new government," Mohwasa said.

But BDP activist Morekolodi Moemele says President Masisi, is their trump card at the polls.

"Botswana has trust in Masisi's administration, ever since he took office; I see so many changes. There are chances of losing some seats there (in the Central District), but all in all, I see Masisi winning," Moemele said.

Since assuming office, Masisi has reversed most of Khama's signature policies including relaxing alcohol trading hours, lifting a ban on trophy hunting and restoring relations with China.

Previous Story
Election is Baptism of Fire for Democracy
Next Story

Election is Baptism of Fire for Democracy

Is Botswana's Ex President Ian Khama Settling a Political Score?
Tagged:
Copyright © 2019 Voice of America. All rights reserved. Distributed by AllAfrica Global Media (allAfrica.com). To contact the copyright holder directly for corrections — or for permission to republish or make other authorized use of this material, click here.