Zimbabwe: Why I Returned to Zimbabwe 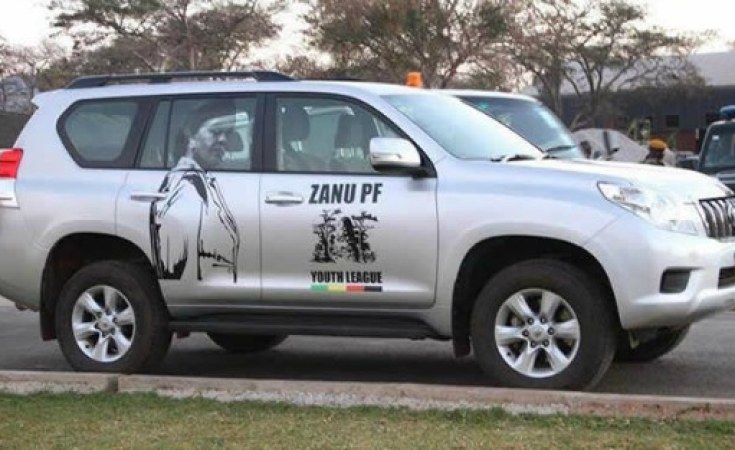 I spent a total of 16 years in the diaspora and the person who made me relocate to Zimbabwe is a white man.

He asked me why I was in South Africa and as the norm I ripped Zim apart saying all the negative I could, blaming the Government etc. After hearing me speak for a long time he told me I was stupid. I was angry but he explained why.

Firstly he said is he could swap my rural land in Zimbabwe, he would give me his 4 bedroom house in Yorkshire. A direct swap. I thought that was stupid. But he explained.

The two most important forms of capital are land and human capital.  He said you are lucky to have free rural land inherited from ancestors. In South Africa  just 50m2 you pay through the nose. Why not utilise that land. Whats stopping you. Use every inch of it. Farm on it, keep animals, do rural tourism, open a factory. Just do something. Forget about the land taken from whites.

He opened my eyes. It took me a flight thousands of miles away from home and years way to realise the opportunity i left home. Its the mindset. We need to change

I will give you a simple example. A village in Zimbabwe will have about 30 families. Each family with 10 cows.

If those madhalas came together and registered a consortium those cows put together are 300. Thats a ranch right there. This entity will make them create generational wealth. They can challenge Colcom , Koala, Surrey etc. In a few years they can have abattoirs, electrify their homes, sink boreholes and resuscitate their roads.

As sum of parts is ONE. Our challenge is we focus on the wrong things. We talk about he he i dont have capital. I dont think so.

In Zimbabwe you get the husband driving a USD 15 000 car and the wife a USD 6 000 car. TVs worth 1000s, fridges worth 1000s. Yet these will tell you we dont have capital to start a business or farm. Yet they have all that dead capital lying around.

The cost of landing a Honda fit to put on mushika shika is enough to start a serious project on your rural home. A project that will employ the community and help build the economy.

Forget about the Government and politics. We are on our own. No one is coming back for us. It either we build a raft and sail off the island or die there sulking.\

Edited by by Gibson Karimakuenda, in his capacity as the Zanu-PF Cape District Youth League Chairperson.

Tagged:
Copyright © 2019 Zimbabwe African National Union Patriotic Front. All rights reserved. Distributed by AllAfrica Global Media (allAfrica.com). To contact the copyright holder directly for corrections — or for permission to republish or make other authorized use of this material, click here.