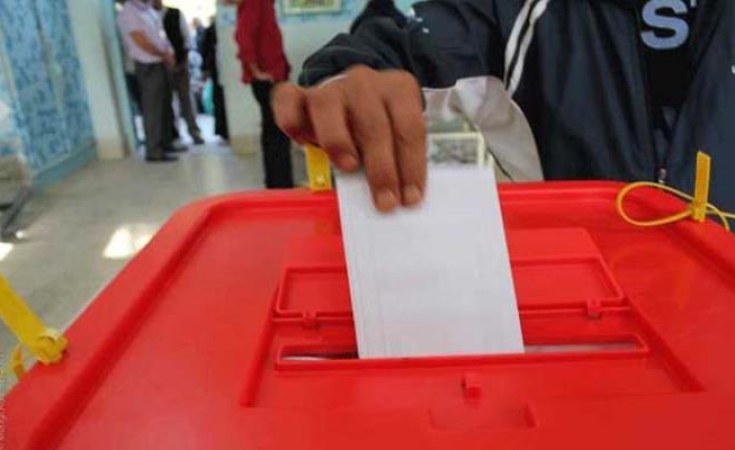 Exit polls suggest that conservative academic Kais Saied, a political outsider, is headed for a landslide victory in Tunisia's presidential runoff, sweeping aside the challenge of media magnate Nabil Karoui.

According to one independent tally, independent candidate Saied scooped 72.5 percent of the vote; another poll gave him nearly 77 percent, more than 40 points ahead of Karoui.

Thousands of people took to the streets of the capital Tunis to celebrate Saied's victory, honking horns and singing the national anthem.

In his first reaction, Saied thanked the country's young people "for turning a new page," and vowed to try to build "a new Tunisia".

Around 90 percent of 18- to 25-year-olds voted for Saied, according to estimates by the Sigma polling institute, compared with 49.2 percent of voters over 60.

The poll, Tunisia's second free presidential election since the 2011 revolt, followed the death of president Beji Caid Essebsi in July. Turnout was higher than in the first round, and estimated at around 57 percent.

Blackout As Tunisian Parliament Rejects Proposed Government
Tagged:
Copyright © 2019 Radio France Internationale. All rights reserved. Distributed by AllAfrica Global Media (allAfrica.com). To contact the copyright holder directly for corrections — or for permission to republish or make other authorized use of this material, click here.