South Africa: Business Leaders, Why Are You Silent About the Destructive Old Mutual-Peter Moyo Impasse? 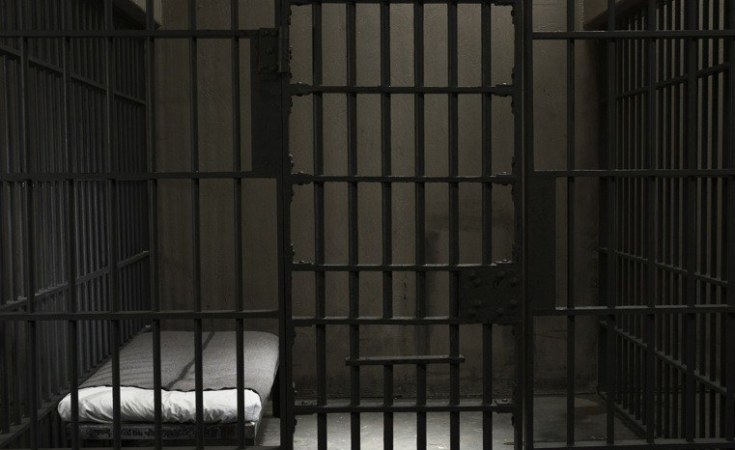 As shareholders continue to lose billions of rand from the five-month dust-up between axed-but-reinstated CEO Peter Moyo and Old Mutual, business leaders are silent. There is a climate of fear around speaking out, which is bad for corporate governance in SA.

"I think Peter Moyo and Trevor Manuel should leave Old Mutual. The dispute is now about their egos. In the interest of Old Mutual and shareholders, they both need to walk away from the company."

This is what a prominent executive told me when I asked him about Moyo's public fight to get his job back at Old Mutual, which has gripped the nation over the past five months.

Next, he said what is a buzzkill for many journalists: he didn't want his comments about the Moyo and Old Mutual dust-up to be attributed to him. He moves in the same business circles as Manuel, the Old Mutual board chair, and fears reprisals for speaking publicly.

Astonishingly, executives haven't come out publicly to opine about the corporate battle that has played out at the High Court, with Moyo amassing victories against Old Mutual. But they gleefully do so in private with their industry colleagues.

Executives have many options to...

Previous Story
Old Mutual Limited Announces Resignation of Managing Director of Old Mutual Personal Finance
Next Story
A Stay In or Out of Jail for Old Mutual Directors?

A Stay In or Out of Jail for Old Mutual Directors?

Old Mutual's Peter Moyo Wins the Battle But Will He Win the War?
Tagged:
Copyright © 2019 Daily Maverick. All rights reserved. Distributed by AllAfrica Global Media (allAfrica.com). To contact the copyright holder directly for corrections — or for permission to republish or make other authorized use of this material, click here.