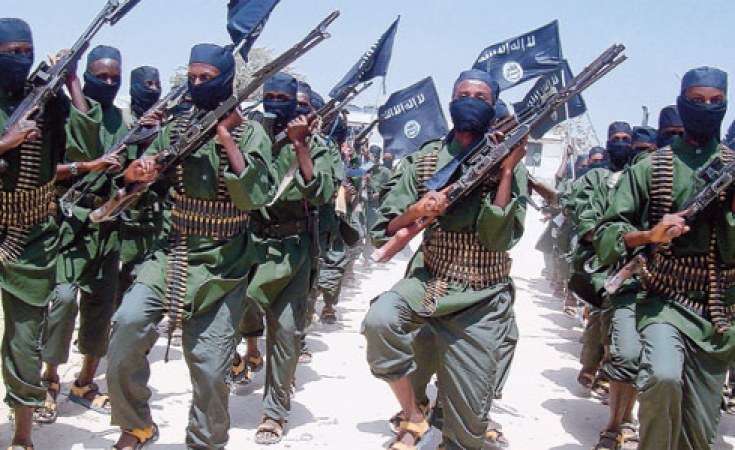 The Citizen
Al-Shabaab is reckoned to have a large number of foreign jihadists widely known as al-Mujahedeen al-Muhajereen.
Dalsan Radio (Mogadishu)

Today Somalia marks two years after one of the worst bombing incidents took pplace in Mogadishu.

In October 14, 2017,a truck bomb killed 587 people in the country's deadliest terrorist attack.The Somali government has officially renamed the junction as "October 14 Junction" in respect of the victims of the attack

Casualties included senior civil servants, five paramedic volunteers and a journalist, but most were ordinary people on one of the busiest thoroughfares of Mogadishu, which has been hit by multiple bombings in recent years.

The bomb, which is thought to have targeted Somalia's foreign ministry, was concealed in a truck and exploded near a hotel, demolishing the building and several others.

Sources close to the Somali government said the truck had been stopped at a checkpoint and was about to be searched when the driver suddenly accelerated. It crashed through a barrier, then exploded. This ignited a fuel tanker parked nearby, creating a massive fireball.

The scale of the loss makes the attack, which involved a truck packed with several hundred kilograms of military-grade and homemade explosives, one of the most lethal terrorist acts anywhere in the world for many years.

Statement On the Second Anniversary of 14 October Bombing in Mogadishu

Police Nab Suspect Behind Attack That Killed 11 Kenyan Officers
Tagged:
Copyright © 2019 Dalsan Radio. All rights reserved. Distributed by AllAfrica Global Media (allAfrica.com). To contact the copyright holder directly for corrections — or for permission to republish or make other authorized use of this material, click here.