Kenya: Remains of Those Who Perished in Ethiopian Plane Crash Arrive in Nairobi 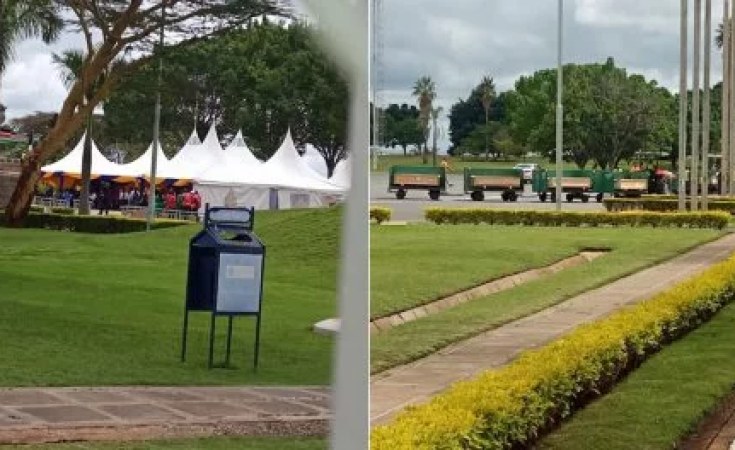 The remains of 32 Kenyans who perished in the Ethiopian Airlines Flight 302 plane crash on March 10, 2019, have arrived in Nairobi.

An Ethiopian Airline plane carrying the fragments of the deceased landed at the Jomo Kenyatta International Airport on Monday at around 10am.

The loved ones of the 32 Kenyans who were onboard the ill-fated plane are currently at Syokimau parking lot for a briefing before the bodies can be released to them for burial.

Nairobi-bound Flight ET 302 plunged into a field near Bishoftu on March 10 shortly after taking off from Bole International Airport in Addis Ababa, killing all 157 people on board.

DNA matching took more than six months but on September 12, 2019 the International Police, through its Incident Response Team(IRT) revealed they had identified all the 157 passengers on board the plane.

The International Police added that the identification process involved 100 experts from 14 countries in Africa, the Americas and Europe and that the exercise took 50 days. Fingerprints and DNA samples were extracted from 48 people.

"International cooperation and coordination is vital to these efforts, and this is where Interpol's extensive experience in DVI (Disaster Victim Identification) provides significant added value to member countries when faced with a major disaster," International Police said.

IRT was contracted by the Ethiopian government two days after the accident.

'The Pain Is Unbearable' - A Year After Ethiopian Airlines Crash
Tagged:
Copyright © 2019 Nairobi News. All rights reserved. Distributed by AllAfrica Global Media (allAfrica.com). To contact the copyright holder directly for corrections — or for permission to republish or make other authorized use of this material, click here.