Kenya: Lupita and Her Mother Awarded for Their Big Roles in Creating Cancer Awareness 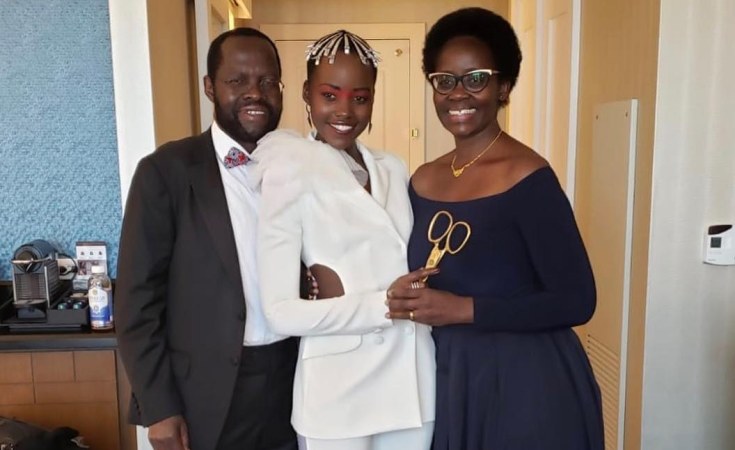 Oscar Award winner Lupita Nyong'o and her mother Dorothy Nyong'o have been feted with an international award.

Kisumu Governor Anyang' Nyong'o shared the news on his Facebook page on Monday.

Mother and daughter were recognised by Harlem School of the Arts and are set to receive the Visionary Lineage Award in the ceremony set for October 21.

Harlem School of the Arts on their Instagram page pointed out that they are feting the Nyong'o's for their role in creating cancer awareness.

"Dorothy is a strong believer that a cancer free Africa dream will be realized through Africa Cancer Foundation, as she has participated and organized several conferences around the world," read the post.

The Kisumu Governor said the event is recognised by extraordinary black women who lead by example as advocates for the importance of arts education through their inspiring accomplishments.

The 2019 Harlem School of the Arts Mask Ball will be hosted by Fox 5 morning show anchor Lori Stokes, with an official after party thereafter.

Lupita Talks About Sulwe, Politics and Being a Dark-Skinned Girl
Tagged:
Copyright © 2019 Nairobi News. All rights reserved. Distributed by AllAfrica Global Media (allAfrica.com). To contact the copyright holder directly for corrections — or for permission to republish or make other authorized use of this material, click here.