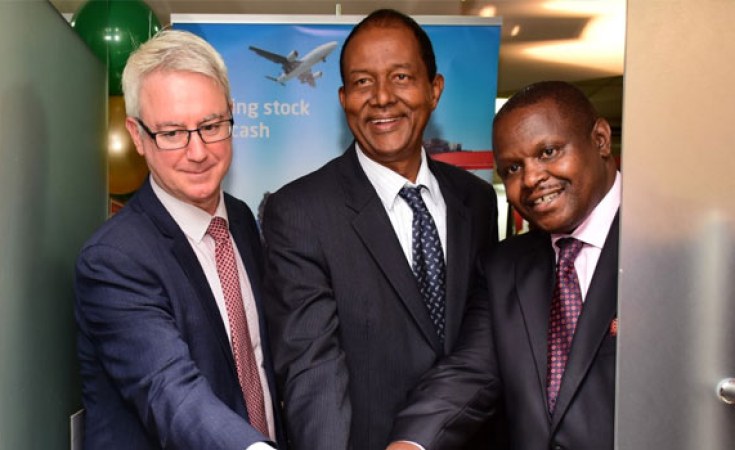 Nairobi — Dubai Islamic Bank has expanded its presence in Kenya through the launch of a new Branch in Eastleigh as part of the bank's strategy to reach a larger target market.

Area Member of Parliament, Yusuf Hassan who attended the launch on Tuesday said the expansion of the new bank further enables the country to boost its trade ties with different states.

"You are coming to an interesting business environment and this means you will also be part of our economic growth, this is also enhancing our relationship across the region and even internationally," Hassan said.

This will be the third branch in Nairobi and the fourth outlet to be opened by the bank countrywide.

DIB Bank Kenya Chief Executive Peter Makau also added that the new branch is well placed since Eastleigh is a major business hub which will help the bank to attract more customers.

"Eastleigh is very important for us because it is a major business hub that serves the public and it is also an important trading hub," said Makau.

Currently, DIB has a presence in Nairobi and Mombasa counties with 5 branches in total.

The Bank will also be officially launching its new branch in Mombasa in two weeks' time.

This comes even as DIB narrowed its half-year losses by 11 percent to Sh403 million loss in the first six months of this year.