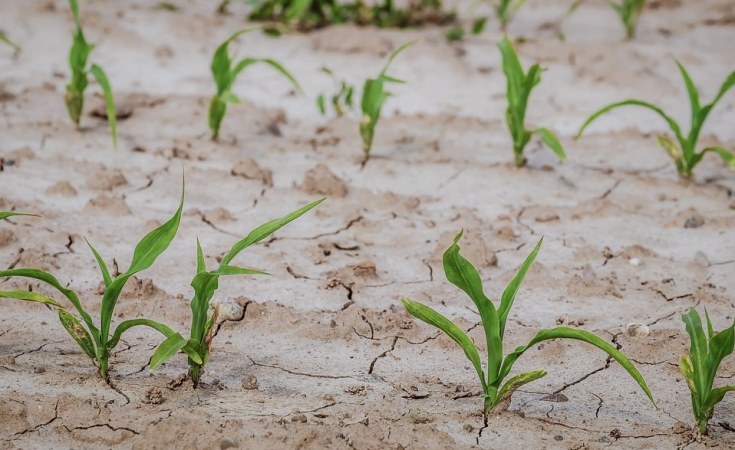 Peter Muganda and his elderly peers who reside in the low-income suburbs of Zimbabwe's capital Harare, could be facing starvation were it not for food ration provided by the government and donor agencies.

The 75-year-old pensioner who lives with his wife and three grandchildren, has benefitted from monthly donation of 20 kg of maize by the state to cushion him from hunger that is on the rise in Zimbabwe amid climate shocks and economic downturn.

"I have been receiving maize since May this year and it has ensured that my family takes a meal each day," Muganda told Xinhua.

"It is not enough but at least we have somewhere to start from." Muganda's homeland, which was for decades described as Africa's breadbasket, has not been spared hunger which threatens to roll back economic and social gains in the world's largest developing continent.

Zimbabwe is not alone in shouldering the hunger burden that continues to weigh heavily on African countries despite concerted efforts to accelerate their socio-economic transformation.

Africa remains the epicenter of hunger with the State of Food Security and Nutrition in the World 2019 report indicating that out of the 2 billion people suffering from food insecurity globally, about 676 million are from the continent.

The report released in July by United Nations (UN) agencies attributed rising hunger in Africa to poverty, extreme weather events, conflicts and global economic volatility. Hunger is continuing to rise steadily in almost all sub regions in Africa. In Eastern Africa in particular, nearly a third of the population is undernourished, according to the report.

Meshack Malo, UN Food and Agriculture Organisation (FAO) Country Representative in South Sudan, told Xinhua that climate change, instability and underinvestment in the agriculture sector are partly to blame for the hunger crisis in Africa.

"That is why we are emphasising that peace is fundamental to eradicate hunger in Africa," said Malo, adding that Africa requires visionary leadership and adoption of climate resilient agriculture to overcome famine. -Xinhua

Anger as Zimbabwe Govt Blows Billions in Unauthorised Expenditure
Tagged:
Copyright © 2019 Ghanaian Times. All rights reserved. Distributed by AllAfrica Global Media (allAfrica.com). To contact the copyright holder directly for corrections — or for permission to republish or make other authorized use of this material, click here.