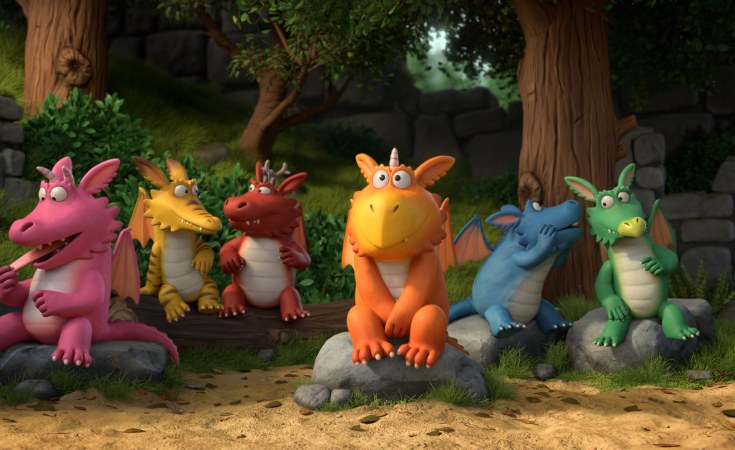 Cape Town — Cape Town animation studio Triggerfish has added another feather to its cap in the form of an International Emmy Kids Awards nomination for "Zog", an animated short film for the UK's Magic Light Pictures.

Zog, which has been nominated for Best Kids' Animation award, is based on Julia Donaldson and Axel Scheffler's much loved 2010 picture book, which sold over 1.5 million copies and won the Galaxy National Children's Book of the Year Award in the UK.

Zog has already won Best Animation at the Shanghai International TV Festival and the Audience Award for ages 3-6 at New York International Children's Film Festival and is the fourth in a string of BBC Christmas adaptations animated by Triggerfish for Magic Light. It follows the multi-award-winning Donaldson-Scheffler adaptations "Stick Man" (2015) and "The Highway Rat" (2017) as well as the Oscar-nominated Roald Dahl adaptation "Revolting Rhymes" (2016), which also won the International Emmy in 2018.

Zog's nomination is the latest success for Triggerfish after earning an Oscar nomination for the short film Revolting Rhymes and the announcement of its first original African animated series, Mama K's Team 4, created for streaming giant Netflix. 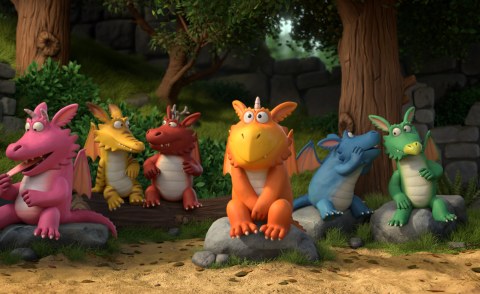 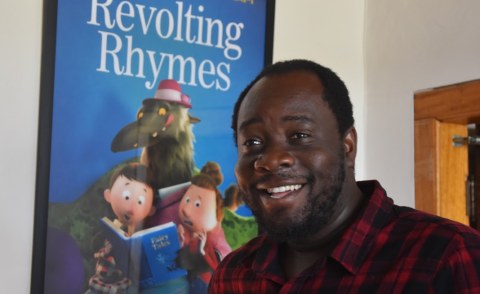 Do You Have What it Takes to be Africa's Next Top Animator? 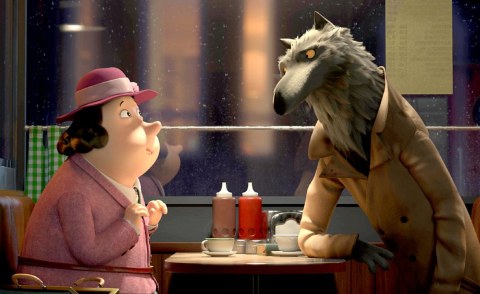 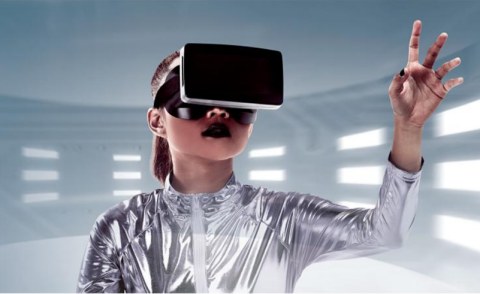 Fusion of Creativity, ICT Has Potential for South African Economy
Tagged:
Copyright © 2019 allAfrica.com. All rights reserved. Distributed by AllAfrica Global Media (allAfrica.com). To contact the copyright holder directly for corrections — or for permission to republish or make other authorized use of this material, click here.