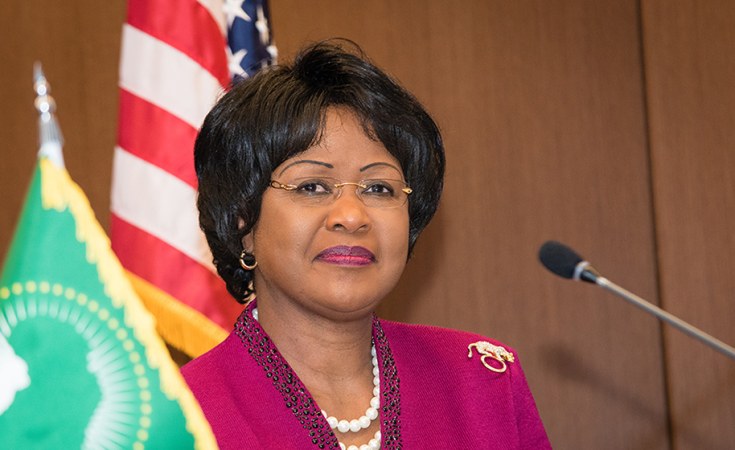 The African Union Commission is aware of reports circulating on social media making claims surrounding the circumstances of the recall of the Permanent Representative of the African Union Mission to the United States of America, Dr Arikana Chihombori-Quao.

Dr Chihombori received a letter on 7 October 2019 bringing her tour of duty to an end, in line with the terms and conditions governing her contract of appointment, after serving three years as Permanent Representative of the African Union Mission to the United States of America, and appreciating her contribution to the Union during her tenure. This is normal diplomatic practice for political appointees everywhere.

Dr Chihombori has never been sanctioned by the Commission on any public pronouncements she has made during her three-year tenure and nor has the Commission ever thought the need to do so. On the contrary, Dr Chihombori has maintained a public presence freely without fear or prejudice to voice her opinions. Therefore to state or suggest that Ambassador Chihombori’s termination of service is due to any pronouncements she has made, or opinions she may have held during her three-year tenure, is patently untrue.

We wish our esteemed colleague the best in her future endeavours and trust her successor will build on the solid foundation she has laid. 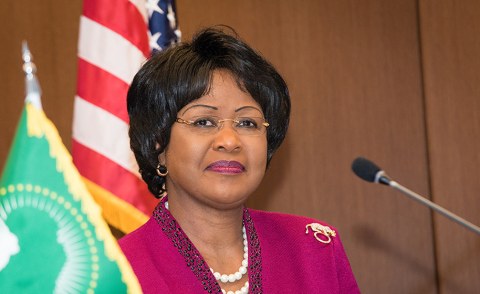 Zimbabwe Offers Land For Wakanda One Village
Tagged:
Copyright © 2019 African Union. All rights reserved. Distributed by AllAfrica Global Media (allAfrica.com). To contact the copyright holder directly for corrections — or for permission to republish or make other authorized use of this material, click here.