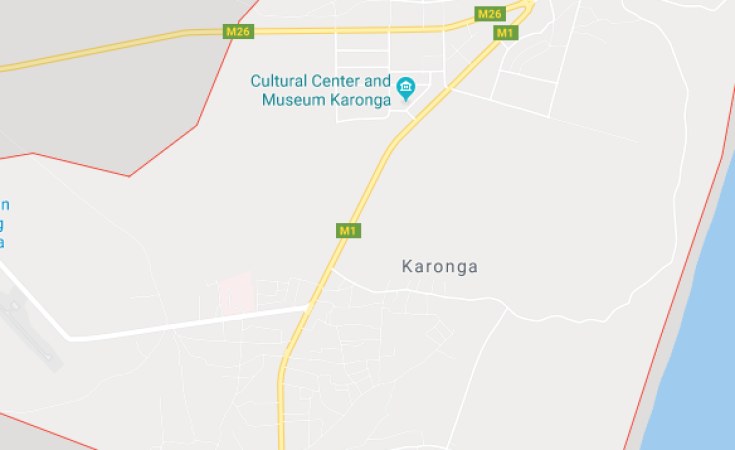 A 37-year-old man initially suspected to have ebola has died of high fever in quarantine in Karonga and authorities maintain this was not an ebola case.

The patient was brought to Kaporo rural hospital on Monday night with fever, facial swelling and some bleeding in the eyes, nose and mouth.

Secretary for Health and Population Dan Namarika has confirmed the death on Wednesday.

"Epidemiologically, there was no risk of ebola since there was no recent travel or risk of contact with a case of ebola," says Namarika.

He said the patient was treated as a case of generalized bacterial infection (sepsis), saying preliminary lab results guided the management of the patient during therapy.

He said burial of the patient will be conducted in a normal way.