Kenya: Next Railway Phase to Be Launched as China Cuts Funding 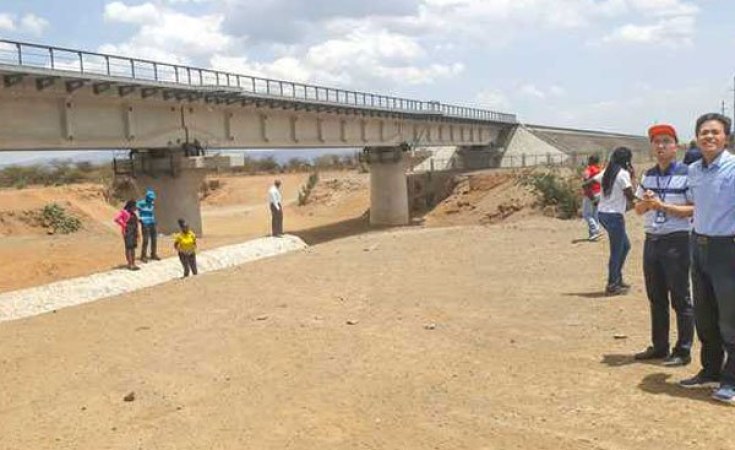 The government plans to launch an expensive railway line that ends in the middle of nowhere after the Chinese government pulled the plug on funding for the next phase.

Details of the launch being organised by the Presidential Delivery Unit (PDU) have been highly guarded, a big departure from the glamour that came with the launch of the Mombasa-Nairobi line.

Mr Macharia said that after the launch of the express highway that will connect Cabanas to Westlands, President Uhuru Kenyatta will go to the SGR Nairobi station before heading to Ongata Rongai, Ngong and Maai Mahiu. He will later commission the Suswa station.

"We shall first launch the passenger service and the freight one will come after two months," he said in an interview with the Nation.

The phase extending the line from Nairobi to Naivasha is estimated to have cost Sh150 billion. However, the entire line has not been completed.

The passenger line expected to start operations today will ferry travellers to only four of the 12 stations -- Ongata Rongai, Ngong, Maai Mahiu and Suswa.

The Nation has learnt that even the Chinese contractors who build the line are also groping in the dark, with a source familiar with the project saying they had been told that "their presence may not really be required".

In what is set to be one of the biggest challenges to face the line, the government is staring at a line that ends in the wilderness, kilometres away from any major town or population that could have fully utilised the line.

The lack of enough volumes of cargo has also made things worse for the line. This has forced the government to start with the passenger line, and shelve the cargo side to a later date. This is the opposite of what happened with the Mombasa-Nairobi line where the cargo line started operations months before the official launch.

A passenger line, the world over, cannot operate profitably without being subsidised by the cargo side of the business. It was hoped that the Naivasha special economic zone would open up the region and bring in new demand for cargo.

But this is yet to be actualised. The long-drawn-out fight over delays in compensation for land between landowners and the government also saw the project suffer massive delays.

The fact that travellers to Naivasha and Nakuru cannot use the line in its current form only makes it harder. The last time the Nation visited the line, the contractors were working on the line from the Duka Moja area. The stretch from Maai Mahiu to Naivasha is not yet complete.

But the biggest setback for the line came in April when the Chinese government refused to fund the rest of the line to Kisumu over viability concerns given that Uganda was not yet on board and Kenya on its own lacks enough cargo to make the line feasible.

Kenya needed Sh380 billion to complete the line to Kisumu. Instead, the Chinese government only parted with Sh40 billion for upgrading the metre-gauge railway between Naivasha and Malaba as a compromise.

It is not clear why the Chinese government decided to fund Phase 2A of the line to Naivasha and abandon it halfway through, but it came as a slap on the face of the Kenyan government, given that it had been allowed to have its way on dictating terms on phase one, having done almost everything from the feasibility study and construction to buying locomotives, supervision and operation.

But when the time came, it waved the "show sufficient proof of viability" card in the faces of a government delegation that had been invited to Beijing.

To save the situation, the government resorted to connecting the new line to the old line at Naivasha, which will mean that cargo and passengers will have to be moved to the metre-gauge line while in transit.

This comes at a time when truckers are up in arms protesting a move by the Transport ministry to force cargo owners to use the SGR, a directive that they argue fails the test of a free-market economy. 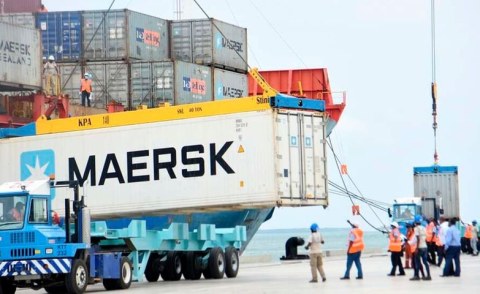 Debt Headache for Kenya as COVID-19 Adds Pressure
Tagged:
Copyright © 2019 The Nation. All rights reserved. Distributed by AllAfrica Global Media (allAfrica.com). To contact the copyright holder directly for corrections — or for permission to republish or make other authorized use of this material, click here.