Kenya: Yemi Alade On Why She Featured Swahili Song in Her Newly-Released Studio Album 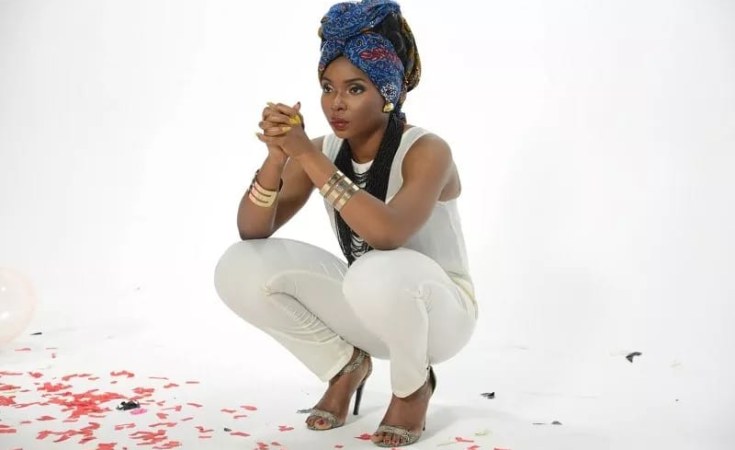 "I always believe going where the love is and I must say there is a lot of love for me in East Africa. So when I sing songs in Swahili this is my way of saying thank you so much. That's why I had to include it (Umaskini) on the album. I want you guys to see the efforts I'm putting in this relationship," Yemi told Nairobi News.

With album release party seemingly the new trend among artistes who always turn up to support each other, Yemi also got support from several Kenyan artistes who graced the event.

Among them was Sauti Sol's Chimano, who was also was the host, Victoria Kimani, Naiboi, Hart_the_Band, Blinky Bill and Patricia Kihoro.

The release party of the album in Kenya was the last after Yemi staged similar launch parties in Lagos, London and Paris.