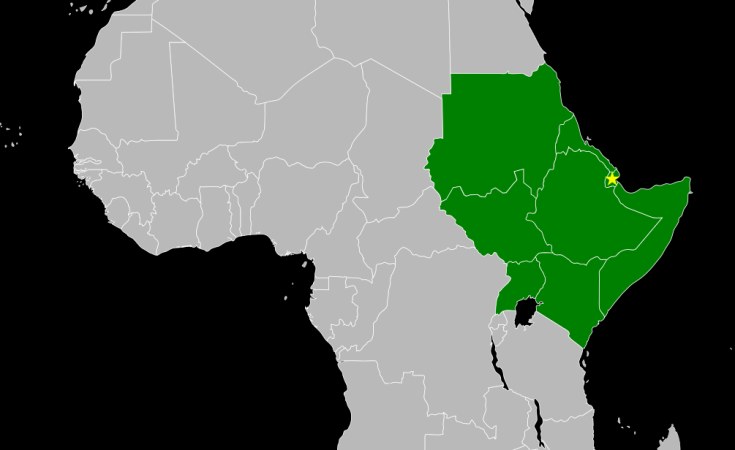 WHEN it comes to a free movement of people, labour and capital on the continent, the Inter-Governmental Authority on Development (IGAD) wants to collaborate with the East African Community (EAC).

IGAD and the International Labour Organisation (ILO) intend to take a leaf from the EAC Common Market launched nine years ago which stipulates a free movement of people, labour and capital between member states.

Mr Alexio Musundo, who is ILO Director Office based in Addis Ababa for Ethiopia, Djibouti, Somalia, Sudan and South Sudan and Special Representative to the Africa Union (AU) and EAC, said they were in Arusha for a conference which targeted to create a platform that would address the movement of people, labour and capital.

Arusha is hosting the conference which addresses the free movement of persons and transhumance (pastoralism or nomadism) in IGAD Region, a meeting which is taking place at Mount Meru Hotel in Arusha.

"We intend to make migrants enjoy life and feel at home in countries where they move to work," said Mr Musundo, adding that they intended to influence policies in various countries so that the movement of people could follow right channels.

Delegates attending a four-day meeting will also discuss ways of improving opportunities for regular, labour mobility and in this regard representatives from ILO and IGAD will learn a few things from the EAC Common Market regarding the proposed free movement of people, capital and labour.

East African Trade Unions Federation (EATUF) Executive Director Caroline Khamat Mugalla pointed out that when people migrated from one country to another it was usually in search of opportunities, usually jobs.

"They are not criminals and it is wrong to label them as illegal immigrants on their own continent.

It is, therefore, our duty to protect their interests," said Ms Mugalla, adding that the federation itself had 4.5 million members.

Moving from one country to another to seek greener pastures is described as dangerous among Africans when proper arrangements concerning residence, work permits or contracts are not handled properly.

Mr Dan Okanya is the coordinator of East Africa Employer Organisation and is of the view that most countries do not have regional labour migrant policies and some of them have only draft documents.

"We are here to exchange expertise and share ideas on how ILO, EAC and IGAD can collaborate to advocate the free movement of labour among member states," added Mr Okanya.

IGAD is made up of eight member states with the population of 221 million between them covering 5.2 million square kilometres.

It was said during the conference that for many years the region had been affected by protracted conflicts, political instability, environmental degradation and food insecurity which had led to poverty and underdevelopment in the region.

The region generates more refugee movements than any other area in the world and at the same time high levels of cross border trade and temporary flows across borders are indicative of the socioeconomic interdependence of these areas.

The countries in the region are also simultaneously origin, transit and destination for migrants and refugees, who are increasingly using same routes.

While data on labour migration is scarce, the majority of migratory movements are within the IGAD Region or to neighbouring regions.

These flows are based in part on historical and cultural ties as well as the current global dynamics of supply and demand for workers.

Cognizant of these, IGAD and its member states have taken steps to manage and address the issue of migration in the region.

The Protocol on Free Movement of Persons is enshrined in the Agreement 1996 establishing IGAD.

Meeting On IGAD Protocol On Free Movement of Persons Kicks Off 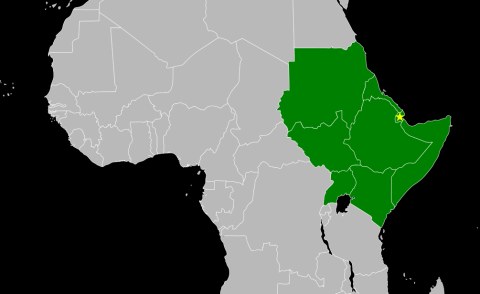 Existential Threat to Earth is Trump's Attitude to Climate Change
Tagged:
Copyright © 2019 Tanzania Daily News. All rights reserved. Distributed by AllAfrica Global Media (allAfrica.com). To contact the copyright holder directly for corrections — or for permission to republish or make other authorized use of this material, click here.