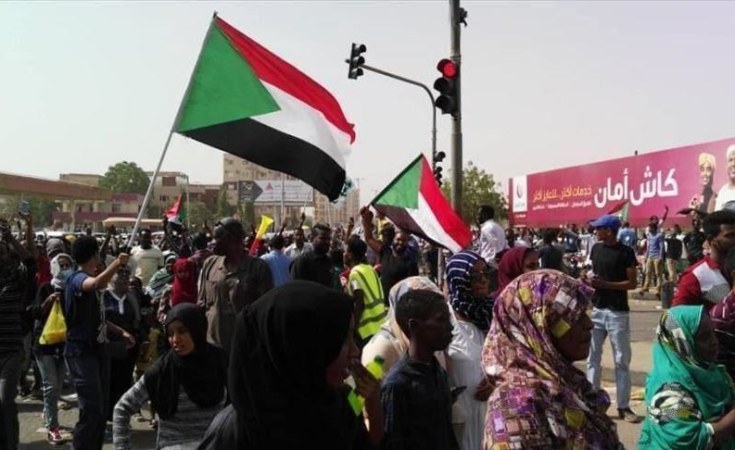 Khartoum — Chairman of the mediation committee for the Sudanese peace negotiations in Juba, Tut Galwak, has announced return of the People's Movement - North Sector to the negotiation table.

At a joint press conference with the Secretary General of the People's Movement - North Sector, Amar Amon, in the negotiation headquarters at Pyramid Hotel in Juba Thursday that the first sitting of the direct negotiation between the delegations of Sudan government and the movement will start on Friday morning.

He stressed that the differences emerged lately have been contained, indicating that the peace process between the Sudanese parties is progressing in a positive way for achieving comprehensive peace in Sudan.

Meanwhile, the Secretary General of the People's Movement - North Sector, Ammar Amon, has appreciated the positive steps taken by the government regarding the recent incidents, affirming the movement's commitment to negotiate directly with the government at any time.

Next Story
Tagged:
Copyright © 2019 Sudan News Agency. All rights reserved. Distributed by AllAfrica Global Media (allAfrica.com). To contact the copyright holder directly for corrections — or for permission to republish or make other authorized use of this material, click here.