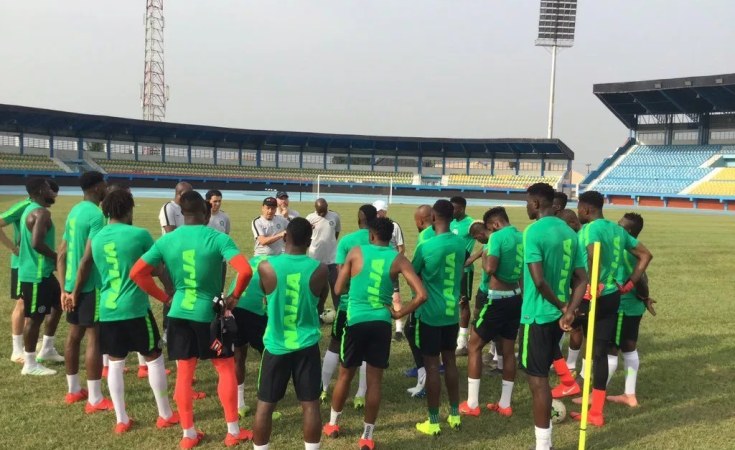 Super Eagles' goal keeper, Francis Uzoho, is set to be the first Nigerian beneficiary of FIFA's compensatory sum to players injured while on duty with their respective country during official window.

The FC Anorthosis of Cyprus Loanee keeper in an attempt to save a cross in the international friendly match against Brazil landed awkwardly and thus raptured his anterior crucial ligament (ACL) and was subsequently replaced by Germany-based Fortuna Düsseldorf goakeeper, Maduka Okoye who thus made his debut for Nigeria.

The unfortunate incident would confine the towering goalkeeper to the bench for at least six months thus almost out for the rest of the season.

However THISDAY gathered yesterday that FIFA's Club Protection Programme will compensate the former Elche of Spain keeper with the sum of €20,548 which is an amount set aside for players who get injured for their country as maximum daily compensation.

The fixed amount is meant for players who would be ruled out for minimum of 28 days and same applies to Brazilian super star, Neymar Jnr who limped out of the match after just 10 minutes and would be out of action for four weeks.

The money is a fixed salary that the club was to pay to the player for that period and the player must be sidelined for more than 28 days before a claim can be processed.

Uzoho will not be part of the Super Eagles' opening qualifying matches for AFCON 2021 finals against Republic of Benin at the newly refurbished Samuel Ogbemudia Stadium in Benin and away to Lesotho next month.

Since the international retirement of Vincent Enyeama and the illness of his replacement, Carl Ikeme who also had to retire, Super Eagles have had to contend with goalkeeping headaches.

Ezenwa who stepped l in a World Cup qualifying match with Cameroon two years ago turned to be a mere flash.

While Daniel Akpeyi who was in action at AFCON 2019 tournament in Egypt last summer has not also fared better as a substitute to either Enyeama or Ikeme.

Unfortunately, Uzoho was warming himself back to regain the top man between the sticks suffered a major injury in a match he saved several goal opportunities by the Brazilian side.

Previous Story
Next Story
I'll Be Back and Better After Six Months, Says Injured Uzoho

I'll Be Back and Better After Six Months, Says Injured Uzoho 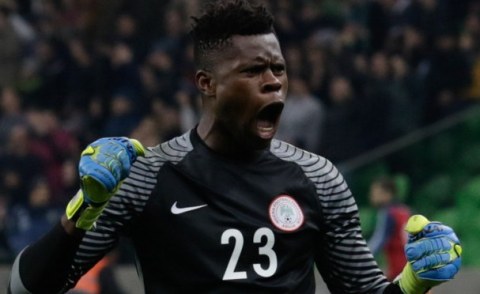 Will Nigeria Recall Salisu Yusuf to Super Eagles After Ban?
Tagged:
Copyright © 2019 This Day. All rights reserved. Distributed by AllAfrica Global Media (allAfrica.com). To contact the copyright holder directly for corrections — or for permission to republish or make other authorized use of this material, click here.