South Africa: Mashaba to Brief the Media Amid Resignation Speculation 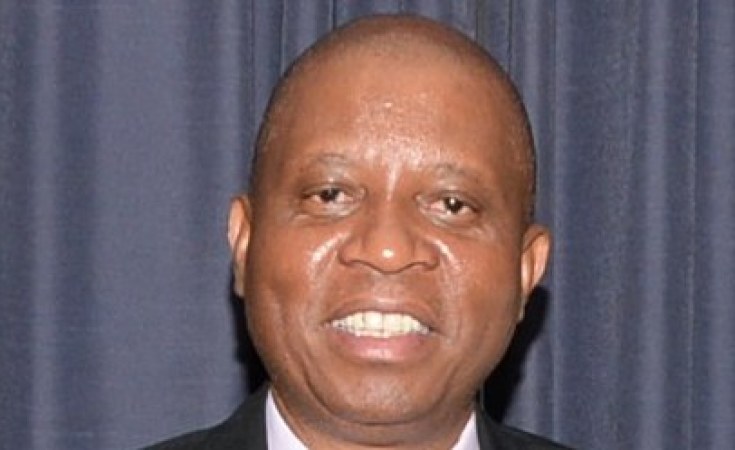 City of Johannesburg mayor, Herman Mashaba is expected to tell the nation whether he is staying put or resigning as the city's number one resident.

Mashaba has called a press briefing where he will outline if he will continue leading the City which is governed by the DA in coalition with the EFF.

News24 reported on Sunday that three sources have been informed that Mashaba intends announcing his resignation.

His call for a press conference came after former DA leader and Western Cape premier, Helen Zille was elected as the party's new federal council chairperson.

Zille has returned quite emphatically into party politics and her announcement prior to her election over the weekend has left many within the official opposition unhappy, including Mashaba.

Three sources - two of them provincial leaders and one national leader in the DA, told News24 on Sunday that Mashaba will announce his resignation from the party.

News24 understands that Mashaba had met with some DA leaders on Saturday where he said he would resign were Zille to emerge victorious.

Two weeks ago, Mashaba threatened to leave the party if "right-wing" influencers took over the party, saying many in the party would no longer feel at home.

He said he was "watching developments closely".

Previous Story
Joburg Mayor Herman Mashaba Resigns
Next Story
Mashaba Calls for Press Conference - Will He or Won't He Resign?

Mashaba Calls for Press Conference - Will He or Won't He Resign?