Zimbabwe: 61 Percent Pupils Turned Away From Public Schools for Nonpayment of Fees 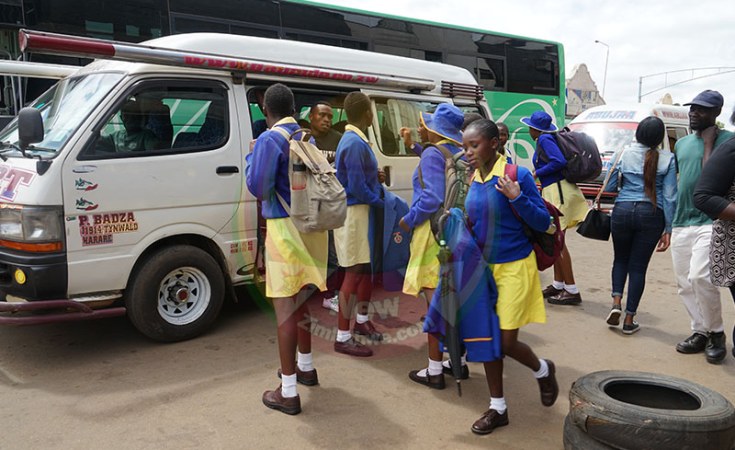 At least 61% of children attending public schools were this year turned away from attending classes for failure by their parents or guardians to pay school fees.

The move is contrary to the government's policy and country's Constitution that guarantees that education for every child should be a right.

In its latest update, the Zimbabwe Vulnerability Assessment Committee (ZimVAC), said the proportion of children turned away for nonpayment payment of school fees remained high at 61%.

"The proportion of children turned away for nonpayment payment of school fees remained high at 61%," it said.

As part of its recommendations to the government ZimVAC added: "There is need to enforce implementation and enhance monitoring of existing policies within the Ministry of Primary and Secondary Education which promotes universal access to education.

"Though the government has made a pronouncement that no children should be turned away from school, the proportion of school children being turned away for nonpayment of school fees remains high."

However, most government schools are turning away pupils for nonpayment of fees as they claim the government is not supporting through the provision of study material and other requirements.

"The proportion of school going children of the 7-13 age group was higher than the age group of 14-17 years. Of the proportion of children not in school, males constituted 55% and females 45%. Some of the children aged 13-17 years were out of school due to pregnancy or marriage (8%) and lack of interest (8%)," ZimVAC said.

Shock As 50 Firms Cling to Half of Zimbabwe Bank Balances
Tagged:
Copyright © 2019 New Zimbabwe. All rights reserved. Distributed by AllAfrica Global Media (allAfrica.com). To contact the copyright holder directly for corrections — or for permission to republish or make other authorized use of this material, click here.