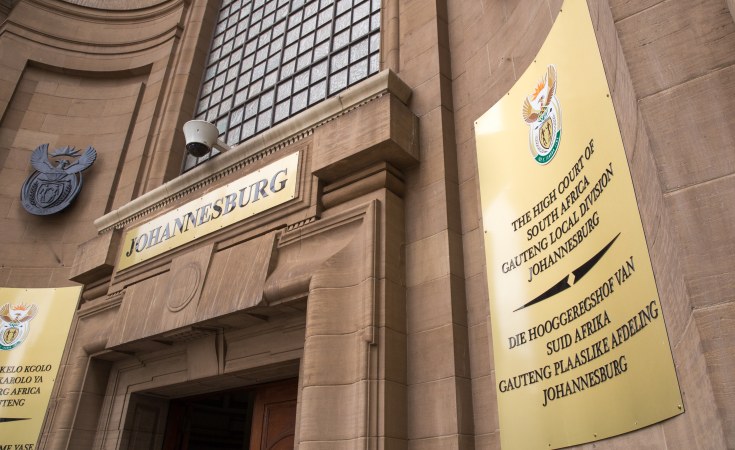 We don't have to understand the legal complexities of Kanya Cekeshe having pleaded guilty; what we understand is that a young man with so much potential is wasting away in prison because he chose to be part of those who said, 'Fees must fall'.

On Monday 14 October 2019 I was in good spirits as I drove to the Johannesburg Magistrate's Court for Kanya Cekeshe's bail hearing.

I figured I could squeeze in the court sitting before I rushed to the airport for my work mission. I was also hoping that Cekeshe would see me in the crowd and it would remind him of our conversations where I told him to never fall apart no matter how difficult it has been in prison. It was also important that he knows that all Economic Freedom Fighters Kyalami Ward 132 branch members continue to support him, not only on a personal level but also because EFF advocates for free education. This is highlighted in Cardinal Pillar 4 of the EFF Founding Manifesto.

It was disappointing when a friend sent me a message that the hearing would be at 2pm. I left court and drove back home. Somehow, I had a premonition that... 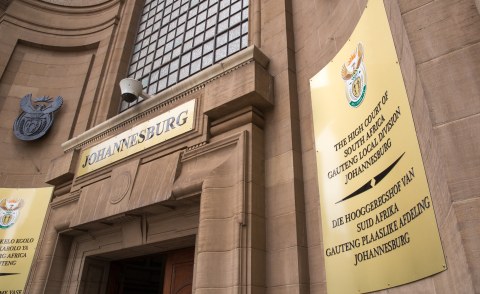 Justice Dept May Shorten More Jail Sentences in South Africa
Tagged:
Copyright © 2019 Daily Maverick. All rights reserved. Distributed by AllAfrica Global Media (allAfrica.com). To contact the copyright holder directly for corrections — or for permission to republish or make other authorized use of this material, click here.