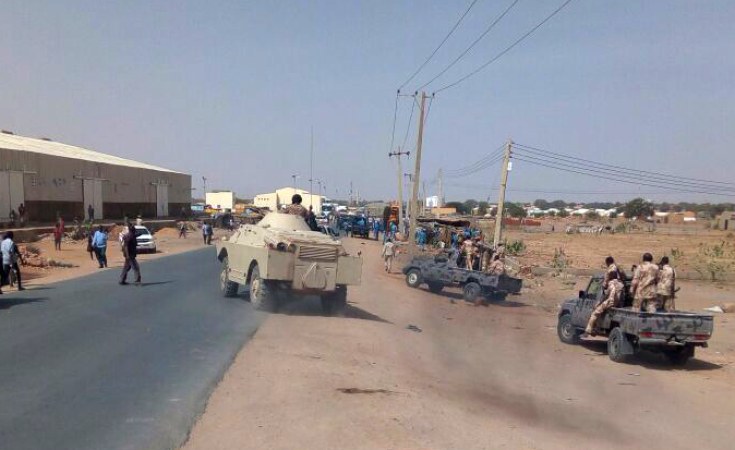 Juba — The Sudan Revolutionary Front (SRF, an alliance of Sudanese armed movements) and the Sudanese transitional government, today signed an agreement in the South Sudan capital of Juba, paving the way for the launch of talks for peace in Darfur and Blue Nile state.

The agreement is the result of intense negotiations between the two parties over the past few days, brokered and hosted by South Sudan President Salva Kiir, who was present at today's signing ceremony.

The agreement was signed on behalf of the Sudanese government by Lt Gen Mohamed Hamdan 'Hemeti', Deputy Chairman of Sudan's Sovereign Council and the head of the Sudanese delegation to the Juba peace talks.

The political agreement also includes an agreement renewing the cessation of hostilities for humanitarian purposes. The government will also deliver humanitarian assistance from inside and outside Sudan to conflict-affected areas.

The parties agree to negotiate all issues related to the Sudanese crisis, including areas of armed conflict, national issues, and specific issues.

The government is holding a separate talks with the Sudan Peoples' Liberation Movement-North (SPLM-N) faction, led by Abdelaziz El Hilu.

On Friday the SPLM-N El Hilu and the Sudanese transitional government reached an agreement on a roadmap for peace negotiations concerning South Kordofan.

Talks Delayed After Attacks in Sudan's Nuba Mountains
Tagged:
Copyright © 2019 Radio Dabanga. All rights reserved. Distributed by AllAfrica Global Media (allAfrica.com). To contact the copyright holder directly for corrections — or for permission to republish or make other authorized use of this material, click here.