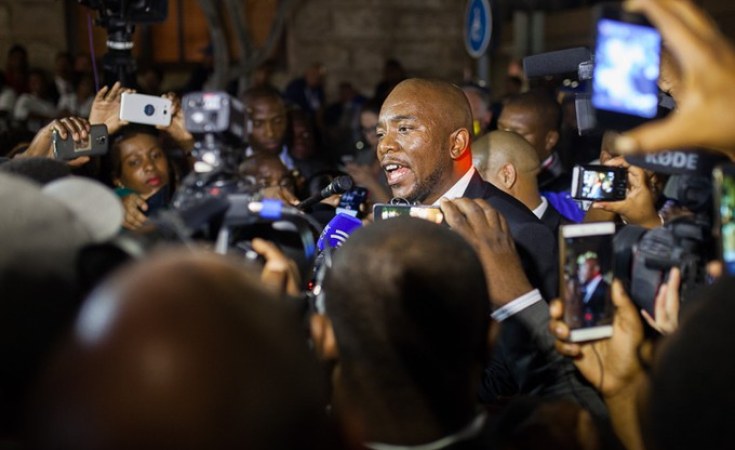 Cape Town — Mmusi Maimane has resigned from his position as leader of South Africa's largest opposition party the Democratic Alliance, another blow to a party that is still reeling from another high-level resignation earlier this week.

Businessman-turned-politician Herman Mashaba called it quits after former party leader Helen Zille  - who has in past been cited for her comments around colonialism - was re-elected to the chair of the party's highest decision-making body the Federal Executive Council. At the time of Mashaba's resignation, Maimane tweeted: " It's been my greatest honour to serve and work with this incredible South African Herman Mashaba. Our paths have crossed for a reason and a purpose and we shall never surrender that purpose". This and Maimane's other comments praising Mashaba has reportedly drawn criticism from factions within the party.

Another stalwart of the party, Athol Trollip, resigned as chairperson of the party. Trollip served as the former mayor of the Nelson Mandela Bay Municipality.

Opposition's Maimane - There's Been a Consistent Attempt to Undermine My Leadership