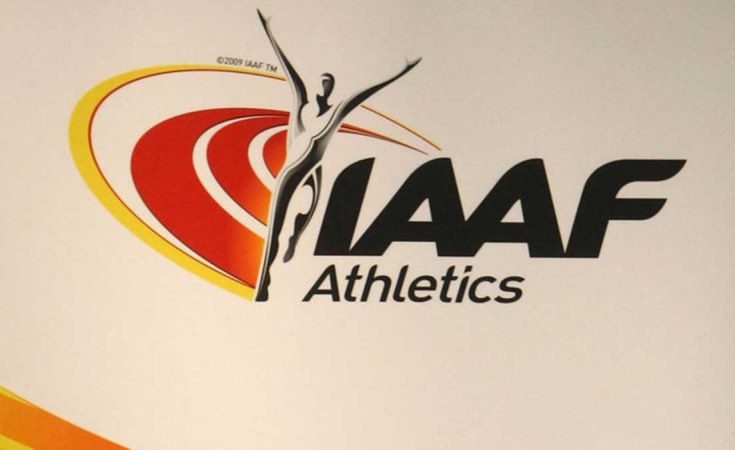 Instead of return the excess money to the international body, officials of the AFN allegedly 'misappropriated' the funds.

Dare yesterday confirmed the approval of the refund via his social media handle on Wednesday evening and promised that the money will get to the international body soon barring bank delay.

"I have approved the release of funds to refund the IAAF overpayment wrongly credited to the Athletics Federation of Nigeria. In a few days from now the funds should hit the account of the IAAF baring any interbank delays. With this Nigeria's reputation is regained," he wrote.

IAAF had warned Nigeria would incur sanctions if the $134,000 that was overpaid was not returned

It will be recalled that few hours to his departure, the immediate past minister of sports, Barrister Solomon Dalung reportedly returned 50% of the missing money to the IAAF.

The IAAF revealed at the time that it had received an unspecified "small amount" from the AFN.

Nigerian Athletics Body In Disarray After President Axed
Tagged:
Copyright © 2019 Daily Trust. All rights reserved. Distributed by AllAfrica Global Media (allAfrica.com). To contact the copyright holder directly for corrections — or for permission to republish or make other authorized use of this material, click here.