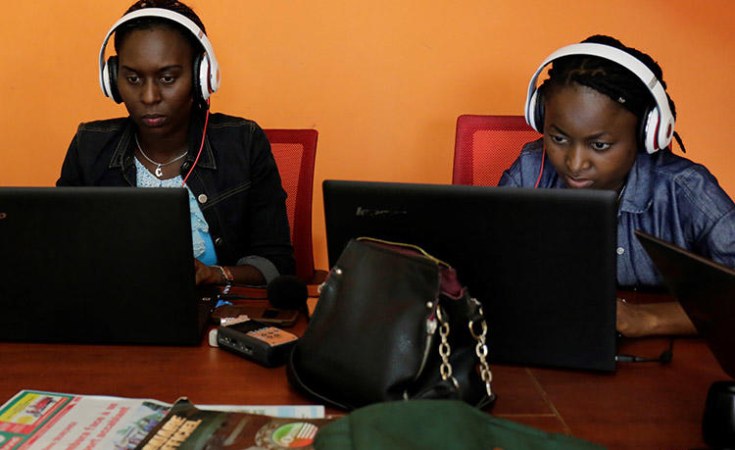 Nairobi — Authorities in Burundi should immediately release four journalists and a media worker from the privately-owned news outlet Iwacu, whom police detained in the western Bubanza province yesterday, the Committee to Protect Journalists said.

The news team—broadcast reporter Christine Kamikazi, politics writer Agnès Ndirubusa, English service reporter Egide Harerimana, photojournalist Térence Mpozenzi, and their driver Adolphe Masabarikiza—had travelled to the province to cover unrest after gunmen crossed into the country from the Democratic Republic of Congo and clashed with security forces, according to reports by Iwacu and the independent news website SOS Médias Burundi.

Police and youths surrounded the team while they were collecting witness reports in Musigati, a district of Bubanza, and confiscated their equipment and phones, Iwacu Group deputy chief editor, Abbas Mbazumutima, told CPJ. The police forced the journalists on to motorbikes and took them to a police station about 15 kilometers away, Mbazumutima said, adding that police officers got into the company vehicle and forced the journalist’s driver to follow.

“Journalists have a duty to report on unrest, and security personnel ought to protect and facilitate this work, not impede it,” said CPJ Sub-Saharan Africa Representative Muthoki Mumo. “Police should immediately and unconditionally release the Iwacu journalists and their driver, and ensure that the press is allowed to report what is happening in Bubanza without interference.”

In tweets today, Iwacu said that an officer from the judicial police questioned the journalists, but that a charge had not been disclosed to their lawyer. The journalists and their driver are expected to spend a second night in jail, Mbazumutima said.

A police officer who spoke with SOS Médias Burundi said that police had been issued with orders to prevent the press from entering Musigati district after the clashes.

Mbazumutima told CPJ that no such order had been communicated to the media outlet. Iwacu in its report said that it had informed provincial authorities of the intention to travel to Bubanza to cover the clashes, a normal practice, according to Mubazumutima.

Gunmen had crossed into the province from the DRC, briefly kidnapped about 20 people, and clashed with security personnel, according to reports yesterday in Bloomberg and SOS Médias Burundi. RED-Tabara, a rebel group based in the DRC, claimed responsibility for the attack, according to the reports.

CPJ’s calls and text messages this afternoon to police spokesperson Pierre Nkurikiye, his deputy Moïse Nkurunziza, and the president of the media regulator the National Council of Communication, Nestor Bankumukunzi, went unanswered.

Burundi is a hostile environment for journalists, with CPJ documenting censorship and threats since an attempted coup in 2015. International media including the BBC and Voice of America have been banned from broadcasting in the country since 2018. An Iwacu journalist, Jean Bigirimana, has been missing since 2016, and authorities have failed to provide a credible accounting for his fate, according to CPJ research. 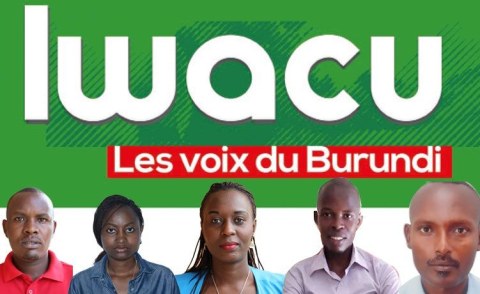 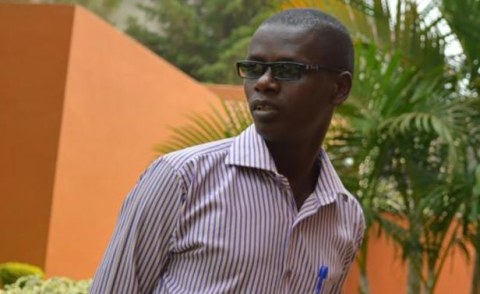 Burundi Radio Stations Back on Air Amid Sweeping Govt Changes
Tagged:
Copyright © 2019 Committee to Protect Journalists. All rights reserved. Distributed by AllAfrica Global Media (allAfrica.com). To contact the copyright holder directly for corrections — or for permission to republish or make other authorized use of this material, click here.