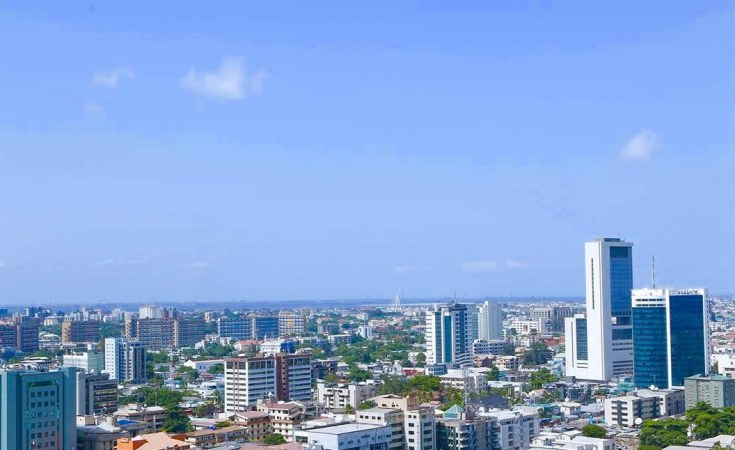 The ranking shows that the country moved up by 15 places from the 146 position it was ranked in 2019.

This is according to a release by the Bank on Thursday.

"Nigeria conducted reforms impacting six indicators, including making the enforcement of contracts easier, which placed the 200-million-person economy among the world's top improvers.

"Only two Sub-Saharan African economies rank in the top 50 on the ease of doing business rankings while most of the bottom 20 economies in the global rankings are from the region.

"Compared to other parts of the world, Sub-Saharan Africa still underperforms in several areas. In getting electricity, for example, businesses must pay more than 3,100% per cent of income per capita to connect to the grid, compared to just over 400% in the Middle East and North Africa or 272% per cent in Europe and Central Asia.

"When it comes to trading across borders and paying taxes, businesses spend about 96 hours to comply with documentary requirements to import, versus 3.4 hours in OECD high-income economies, and small and medium-sized businesses in their second year of operation need to pay taxes more than 36 times a year, compared to an average of 23 times globally."

Despite Rising Debt, Minister Says Nigeria Not in 'Debt Crisis'
Tagged:
Copyright © 2019 Daily Trust. All rights reserved. Distributed by AllAfrica Global Media (allAfrica.com). To contact the copyright holder directly for corrections — or for permission to republish or make other authorized use of this material, click here.