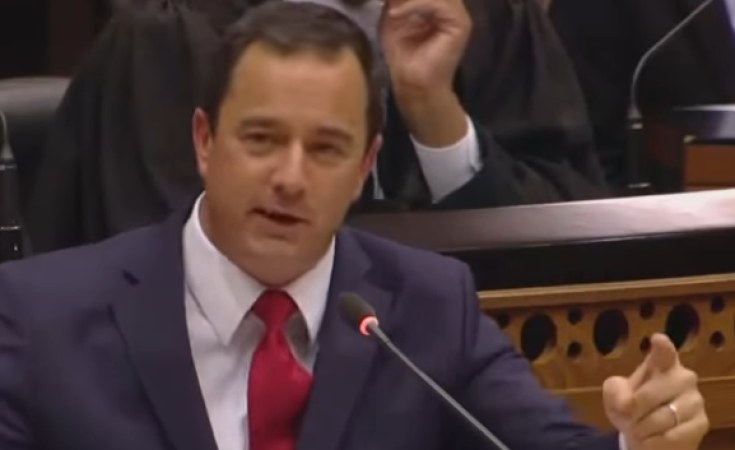 John Steenhuisen has been chosen as the DA's new parliamentary leader, the party announced on Sunday.

Nominations for the position closed on Friday night and the position was uncontested with only one nomination, said DA caucus chairperson Annelie Lotriet, who had been acting in the position.

Steenhuisen told radio host Eusebius McKaiser on Radio702 on Thursday that he had been approached by several DA members to run for party leader, but wanted "the bodies to cool" first while he "gives it consideration".

The DA's Federal Council (FedCo) will meet on November 17 to elect an interim leader and interim chairperson of the party, FedCo chair Helen Zille tweeted on Friday morning.

She also claimed that they have "steadied the ship".

2) On 17 November we have a special Federal Council to elect an interim leader and an interim chair. Full Congress in April 2020. In the meantime, all structures are functional and stable. Parliamentary caucus elects a new leader within a week, who will appoint a new Chief Whip.-- Helen Zille (@helenzille) October 25, 2019 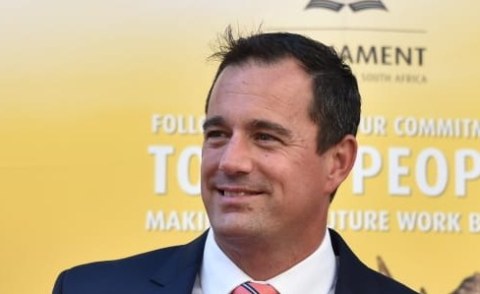 No Place for Decency in South Africa's Democratic Alliance?
Tagged:
Copyright © 2019 News24Wire. All rights reserved. Distributed by AllAfrica Global Media (allAfrica.com). To contact the copyright holder directly for corrections — or for permission to republish or make other authorized use of this material, click here.