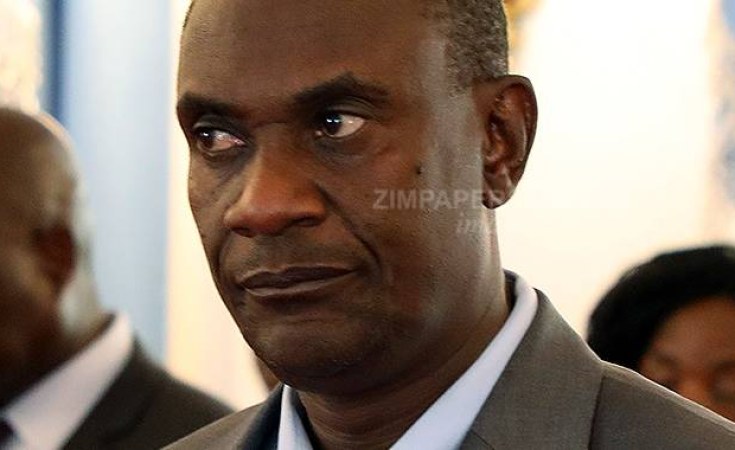 Coinciding with the so-called Zimbabwe Solidarity Day marked in the region, the US government slapped sanctions against Owen Ncube for alleged involvement in gross violations of human rights in his capacity as Zimbabwe's Minister of State for National Security.

"We will continue to press the Government of Zimbabwe to implement necessary political and economic reforms to provide Zimbabwean citizens the prosperity, security, and well-being they deserve," Michael Pompeo, US Secretary of State, said.

He denied that Zimbabwe was under sanctions, arguing the measures only targeted individuals who engaged in corruption, violated human rights and undermined democratic institutions or processes.

He said the government of Donald Trump had credible information on Ncube's involvement in violations.

This follows Zimbabwe's state-sanctioned crackdown against protesters, civil society, labour leaders and members of the opposition leaders as the country's political and economic crises escalate.

"We urge the government to stop the violence, investigate, and hold accountable officials responsible for human rights violations and abuses in Zimbabwe," Pompeo said.

In 2001, the US Congress passed the Zimbabwe Democracy and Economic Recovery Act (ZIDERA) in response to escalating human rights abuses in Zimbabwe under the leadership of Robert Mugabe, now late.

However, Harare accused the US, Britain and Western allies of imposing sanctions against the Zimbabwean government after it reclaimed land from whites.

Next Story
Tagged:
Copyright © 2019 CAJ News Agency. All rights reserved. Distributed by AllAfrica Global Media (allAfrica.com). To contact the copyright holder directly for corrections — or for permission to republish or make other authorized use of this material, click here.