South Africa: How to Get Fishers More Involved in Decisions That Affect Them 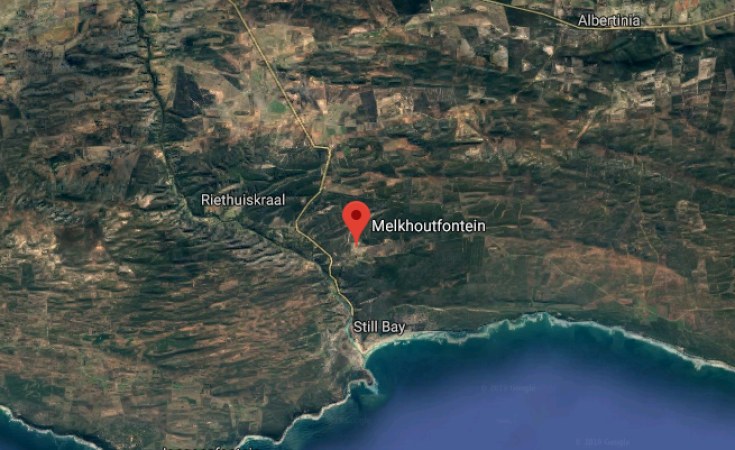 South Africa's approach to managing its fishing industry is supposed to include all interested parties. Fishers and government should work together to make decisions. But this has proven to be easier said than done.

The country adopted the ecosystem approach to fisheries management at the World Summit on Sustainable Development in 2002. This approach aims to keep the marine ecosystem healthy while allowing people to make a sustainable living from it. Later, the country adopted a small-scale fisheries policy that follows the same bottom-up management principles.

Putting it into practice requires systems thinking - looking at how the parts of a system relate to each other and how the system functions over time. This is where South Africa has fallen short of its policy goals. The government's fisheries management still works from the top down, leaving very little room for anyone else, such as small-scale fishers, to contribute. And it doesn't build their capacity to get involved in governing fisheries.

If government is to implement the ecosystem approach, it has to create space for participation - from making policy and decisions to managing activities.

A study I undertook in a fishing community showed one way of creating this space and capacity. It could result in a better flow of information within the fisheries system and better decisions at all levels.

Not all South African fishers have the capacity to participate in bottom-up management approaches. It's not easy, either, for government to change its traditional top-down way of running things.

Looking for a solution, I developed and tested a scenario-based approach to change. One of the aims was to build adaptive capacity at the smallest scale of the fishery. I worked with fishers in the country's southern Cape linefishery. This is a small-scale, boat-based operation mainly targeting silver kob (Argyrosomus inodorus) and, in its absence, sharks (Chondrichthyes spp) and carpenter (Argyrozona argyrozona).

Many of the fishers who act as crew on the small-scale commercial linefish boats are members of families who have been fishing there for generations. They have long been marginalised in terms of access to fishing rights and the financial capital required to use these rights, but they will be the main beneficiaries of South Africa's small-scale fisheries policy.

I chose the southern Cape linefisheries as the site of my pilot study as I could build on my previous research.

I used causal maps, Bayesian networks (a form of graphical model for computing probabilities) and scenario narratives to develop a deeper understanding of the system and to reframe the problem. In this case the problem refers to drivers of change in the southern Cape linefishery. Working with the fishers, I also created a vision of the future for the town of Melkhoutfontein, where they are based.

This futuristic vision was created using a causal map, Bayesian network outputs, the fishers' inputs and research knowledge on climate change and linefish resources. Scenarios, or stories, were constructed around two main driving forces - access to money and access to marine resources.

Taking part in a process like this helps to create and share knowledge. This can make it easier for fishers and fisheries to prepare for change. The fishers learned more about the fishery system and how it responds to various factors. These include the effect of changing weather patterns on safety and ultimately their choice of fishing boat size and type.

Thinking about the future fishers want can help them to make better decisions in the present. They can capture important local ecological knowledge to integrate into formal decision-making processes.

The scenario approach is a practical way for information to be exchanged between various levels of management structures. It can improve management in complex systems such as fisheries.

Importantly, this research showed that marginalised fishers, with little formal education, can use tools which they do not normally use in their day-to-day lives. It paves the way for them to participate in the ecosystem approach to fisheries management.

The small-scale fisheries policy makes explicit provision for co-management of resources. But this is not the case for other fishing sectors, where top-down management structures are still in place. My approach identifies a method that can get information to flow in all directions and involve all role-players.

Trans-disciplinary approaches, of which this scenario-planning process is an example, need to be embedded at all levels of the structures that govern fisheries. For this to happen government must be willing to try new things.

Ultimately, better decision-making throughout the system promotes not only social justice for the fishers, but also ecosystem justice, both of which are crucial to sustain natural resources and livelihoods. 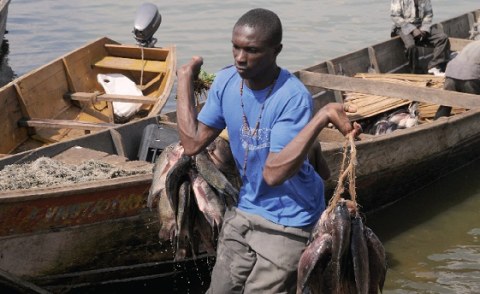 Multinationals, Foreign Vessels Plunder West Africa's Fish
Tagged:
Copyright © 2019 The Conversation Africa. All rights reserved. Distributed by AllAfrica Global Media (allAfrica.com). To contact the copyright holder directly for corrections — or for permission to republish or make other authorized use of this material, click here.