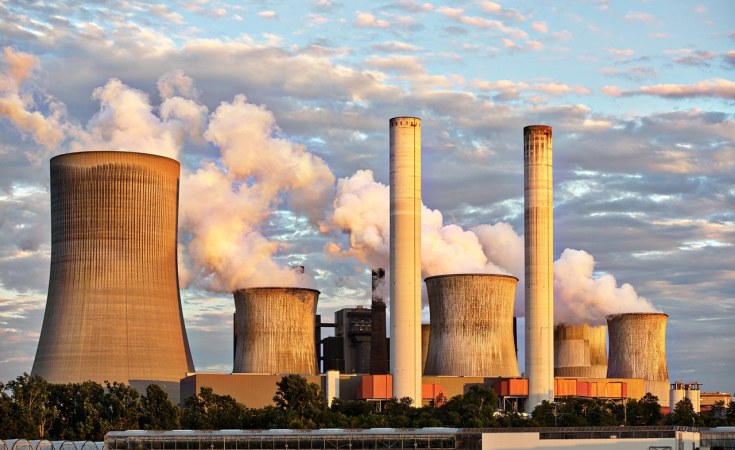 But concerns are being raised about whether they can all afford nuclear energy.

The Russian nuclear power corporation Rosatom has already signed nuclear cooperation agreements with about 18 African counties, as Russia accelerates its drive for nuclear business on the continent.

The growing commitment of African countries to high capital cost nuclear energy has raised some concern about whether they are committing themselves to unaffordable debt.

Rosatom director-general Alexey Likhachev revealed a large number of nuclear agreements with African countries after signing an intergovernmental agreement on cooperation in the peaceful uses of nuclear energy with the Ethiopian Minister of Innovation and Technology, Getahun Mekuria Kuma, during the Russia-Africa Summit in Sochi on the Black Sea last week.

Rosatom later also signed an agreement with Rwanda at the summit on cooperation for the construction of a centre of nuclear science and technology in Rwanda. Rosatom had a strong presence at the economic forum which paralleled the political summit. The Rosatom stand attracted scores of interested African government officials on the sidelines of the forum.

Najat Mokhtar, deputy director-general and head of the...

Why the Latest Scramble for Africa is So Significant 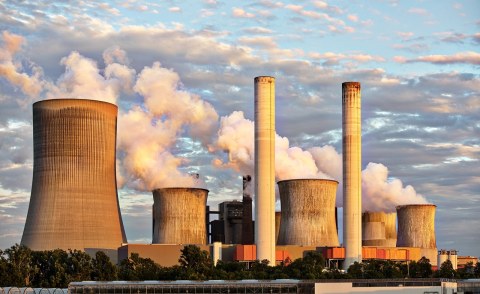 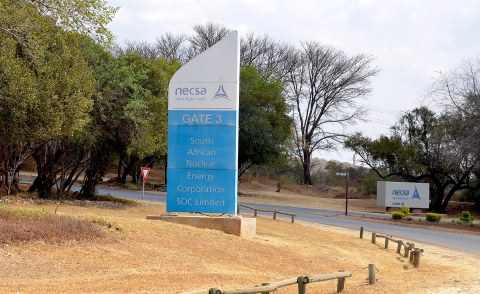 Minister to Blame For Exits from South African Nuclear Board?
Tagged:
Copyright © 2019 Daily Maverick. All rights reserved. Distributed by AllAfrica Global Media (allAfrica.com). To contact the copyright holder directly for corrections — or for permission to republish or make other authorized use of this material, click here.