Nigeria Among 13 Worst Countries in Unsolved Murders of Journalists - CPJ 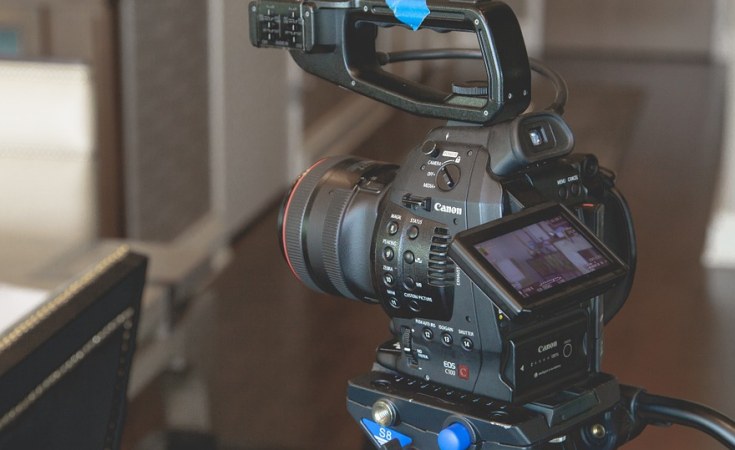 Nigeria is among the 13 worst countries where killings of journalists have remained unsolved, a report by the Committee to Protect Journalists (CPJ) published Tuesday has stated.

Nigeria has five unsolved cases over the last 10 years, the report noted.

"The 13 countries that make up the list of the world's worst impunity offenders represent a mix of conflict-ridden regions and more stable countries where criminal groups, politicians, government officials, and other powerful actors resort to violence to silence critical and investigative reporting."

Somalia emerged the worst country for the fifth year in a row in a ranking based on deaths as a percentage of each country's population -- 25 unsolved killings in a country of 15 million people.

Syria is second and Iraq third on the list. The country with the largest number of unsolved killings is the Philippines with 41, followed by Mexico with 30, the New York-based group said.

"During the 10-year index period ending August 31, 318 journalists were murdered for their work worldwide and in 86 per cent of those cases no perpetrators have been successfully prosecuted," the CPJ said.

"Last year, CPJ recorded complete impunity in 85 per cent of cases. Historically, this number has been closer to 90 per cent; the past two years reflect a small improvement.

"The 13 countries on the index account for more than three quarters (222) of the global total of unsolved murders of journalists for the index period. All 13 have featured multiple times since CPJ first compiled the index in 2008, and seven have appeared every year.

"In the past decade, armed militant groups such as Al-Shabaab, Boko Haram and the Islamic State group have most often targeted journalists with complete impunity.

"However, criminal groups have become a major threat, killing large numbers of journalists and routinely escaping justice. Mexico, to date this year's deadliest country for journalists, has seen its impunity rating worsens nearly every year since 2008, as criminal cartels waged a campaign of terror against the media."

Other countries making up the 13 worst are Iraq, South Sudan, the Philippines, Afghanistan, Mexico, Pakistan, Brazil, Bangladesh, Russia, and India.

Is Nigeria Crushing Press Freedom?
Tagged:
Copyright © 2019 Premium Times. All rights reserved. Distributed by AllAfrica Global Media (allAfrica.com). To contact the copyright holder directly for corrections — or for permission to republish or make other authorized use of this material, click here.