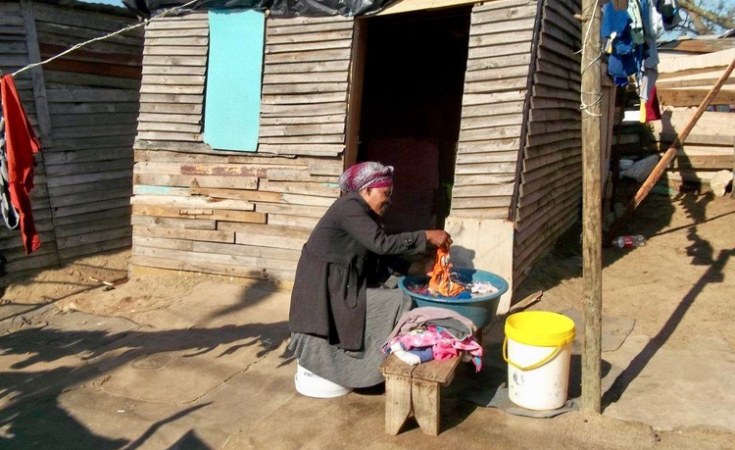 The word 'philanthropy' often conjures up images of high-profile billionaires such as Oprah and Bill Gates, but a network of 'givers' exists here in South Africa, donating to various causes such as education and health to help fight injustice and inequality. Ironically, philanthropy may just be a symbol of inequality, the very thing it's trying to eradicate.

The review was aimed at highlighting the work and nature of philanthropy which is seldom discussed in depth. Philanthropic funds are often "private money" and accessing this financial data can prove difficult.

It discussed the shift in philanthropy from charitable giving towards having a more strategic approach.

"Few philanthropists now adopt a mere 'cheque-writing' approach to giving," wrote Sarah Rennie, who chairs the IPASA council and the Grindrod Family Centenary Trust. They increasingly rely on experts, researchers, evaluators and other professionals to help steer their investments to achieve the greatest impact.

South African Treasury Releases Proposal to Boost Economic Growth
Tagged:
Copyright © 2019 Daily Maverick. All rights reserved. Distributed by AllAfrica Global Media (allAfrica.com). To contact the copyright holder directly for corrections — or for permission to republish or make other authorized use of this material, click here.