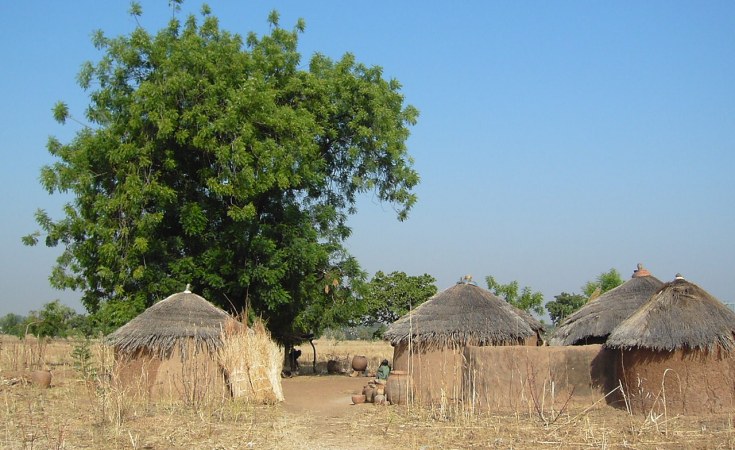 Until early 2018, violent extremism in West Africa had been largely confined to the Sahel region. Since then fears of a spillover into neighbouring coastal states, including Togo, have been rising. The risk to Togo became apparent on 15 February 2019 when a mobile customs unit was attacked in the Burkinabe town of Nohao, which borders Togo's Savanes region. Three customs officers and a Spanish priest were killed.

The Savanes region borders Burkina Faso's Eastern and East Central regions, which have experienced increased attacks believed to have been carried out by the Islamic State in the Greater Sahara, Ansarul Islam and the Group for the Support of Islam and Muslims.

Togo has taken several preventive measures in response to these threats. Key among them is the establishment of the Inter-ministerial Committee for the Prevention and Fight against Violent Extremism on 15 May 2019. This is a non-military mechanism conceived by the government to complement measures taken since 2017 to prevent violent extremism in Togo.

Among its mandates, the committee is charged with '[eradicating] or significantly [reducing] the spread of violent extremism throughout the Togolese territory' and '[strengthening] cooperation and collaboration between the administration, defense and security forces, and civil society'.

In September 2017, before the Inter-ministerial Committee was established, Togo became a member of the Accra Initiative and participates in its joint military Operation Koudalgou. In September 2018, the Togolese government launched Operation Koundjoare in the Savanes region. The operation aims to prevent the infiltration of terrorists in Togo. It also seeks to strengthen the link between defence and security forces and the local population through civil-military action that benefits communities.

Togo has also amended two key pieces of legislation - the law on decentralisation and public freedoms, and the law on internal security - to help address emerging threats including violent extremism.

They seem innovative, but the steps taken to prevent violent extremism must be put to the test. Terrorism is an emerging threat to the West African coast and preventive measures are relatively new. So far there is abundant evidence of mistakes and bad practices, with only a few successful cases in the region on which lessons can be drawn.

The Inter-ministerial Committee and its local representatives need a shared understanding of violent extremism. What is required is a framework for information and experience sharing at both national and regional levels. The committee should also be guided by experiences and lessons from the establishment of local committees in each of Togo's five regions. This will give context to preventive measures and ensure maximum effectiveness.

Several vulnerabilities in Togo could serve as entry points for infiltration by extremist groups. Among them are the absence of public services in some areas, and the distrust between defence and security forces, and the population. Extremists can also exploit old and poorly managed local disputes linked to access to land, traditional chieftaincies, community tensions and transhumance, and recurrent political tensions since the 2006 elections.

As the Inter-ministerial Committee isn't mandated to run development projects, its local level members should inform relevant government ministers about local realities and needs, so that action can be taken for the benefit of the population.

For the first time in 32 years, the Togolese elected new mayors on 30 June this year. This could enhance the social contract between the state and the population. The mayors, who are local members of the Inter-ministerial Committee, can contribute to a better understanding and management of communities' needs.

The Inter-ministerial Committee and its local committees have been mandated to provide early warning mechanisms, raise awareness and contribute to an improved relationship between security forces and the population. The committee must define the data that needs to be collected and analysed, how it should be communicated, and how responses can be best managed.

The first local committees were established and trained in the Savanes region between 15 and 18 October 2019. The Inter-ministerial Committee now needs to establish local committees in the other four regions of the country. With presidential elections due in April 2020, the committee must do this in a way that insulates it from being viewed as a political campaign tool.

The threat of violent extremism in Togo is an opportunity for the Inter-ministerial Committee to reinforce the social contract between the state and the people. The committee needs an inclusive approach that fosters collaboration with relevant government bodies, religious and traditional leaders, civil society and political actors from all sides. Its actions should address governance deficits, including at a local level, which violent extremists can exploit to recruit among the local population.