Whatever the outcome, it should be noted that the date of 1 November 2019, when Moody's reviews SA's sovereign credit rating, is not an ad hoc event, but rather a European legal requirement.

In the build-up to the event, there has been a flurry of governmental policy announcements, including Pravin Gordhan's rescue plan for Eskom, Tito Mboweni's wide-ranging economic strategy document released for public comment on 27 August, as well as the newly revised 2019 Integrated Resource Plan. What seems evident is that government, in anticipation of Moody's rating review date, is attempting to put its best foot forward.

While it should be acknowledged that these policy statements have been long in the making and somewhat thin on substance, government's actions at least demonstrate a certain sense of urgency. To put this all into perspective, however, the question as to why this particular date has been chosen for the rating review is pertinent.

Previous Story
Moody's Message As 'Junk' Status Looms for SA - It's the Politics, Stupid
Next Story

Moody's Message As 'Junk' Status Looms for SA - It's the Politics, Stupid 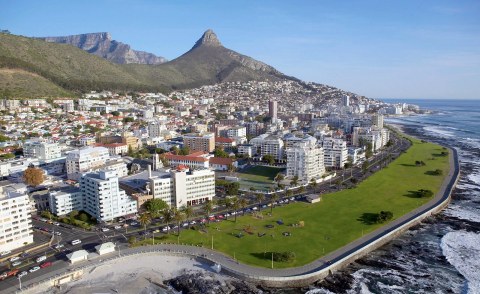 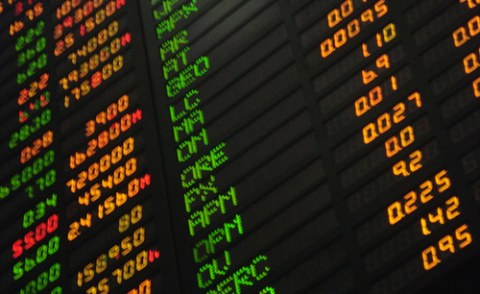 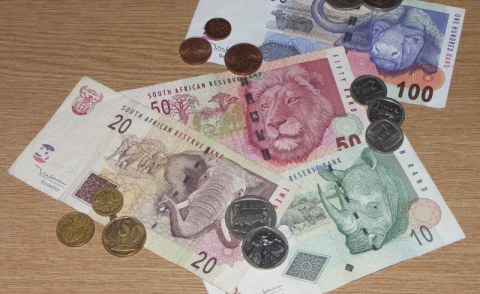 ArcelorMittal Saldanha Closure the Death of Industrial Dreams?
Tagged:
Copyright © 2019 Daily Maverick. All rights reserved. Distributed by AllAfrica Global Media (allAfrica.com). To contact the copyright holder directly for corrections — or for permission to republish or make other authorized use of this material, click here.