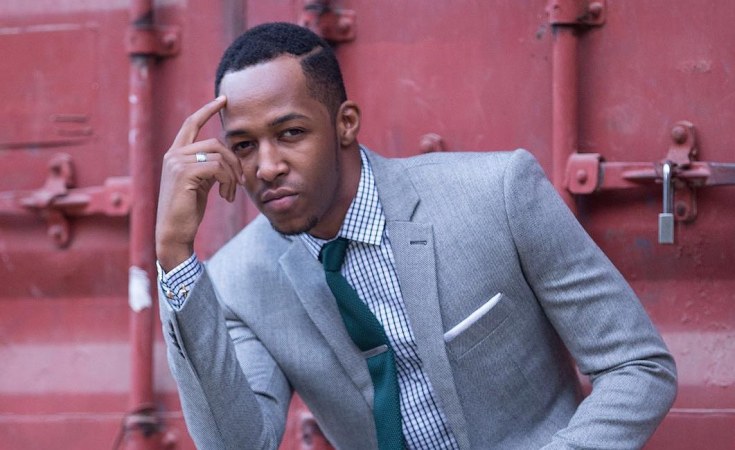 Tanzanian comedian and the winner of the 9th Big Brother Africa-Hotshots edition Idris Sultan has been ordered to present himself to the police after he posted an altered photo of Tanzania President John Magufuli.

Idris swapped heads with President Magufuli and posted the pictures on his social media pages as he wished him a happy birthday.

According to The Citizen, immediately the picture went viral, Dar es Salaam regional commissioner Paul Makonda ordered Idris to report to any police station near him.

Tanzania's Minister for Natural Resources and Tourism Hamis Kigwangalla has, however, criticized the move by the regional boss and promised to pay Sultan's bail if he is arrested.

The Minister said the comedian only showed love to his President on his birthday.

Idris has not pulled down the picture.

Africa One of Worst Areas for Press - But Some Countries Improve
Tagged:
Copyright © 2019 Nairobi News. All rights reserved. Distributed by AllAfrica Global Media (allAfrica.com). To contact the copyright holder directly for corrections — or for permission to republish or make other authorized use of this material, click here.