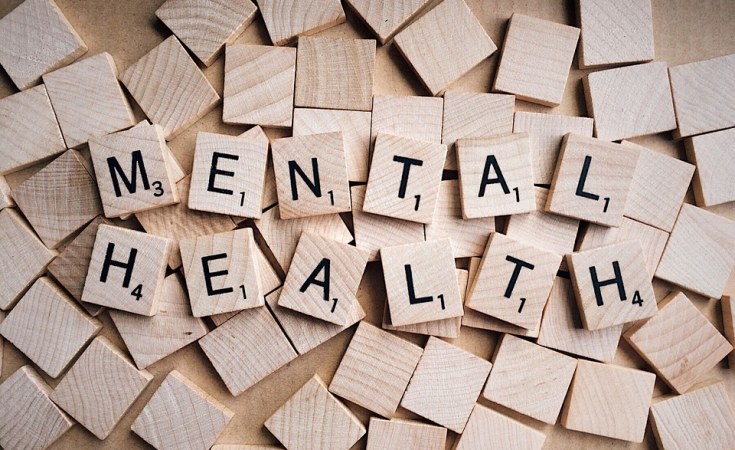 After missing five deadlines to open an acute psychiatric unit at Port Elizabeth Provincial Hospital, the Eastern Cape department of health finally opened the facility on Thursday, but it lacks a psychiatrist.

The Eastern Cape Health Department said no provision has been made for a psychiatrist post at the Port Elizabeth Provincial Hospital's new acute psychiatric unit, which took two years to be opened.

Technical adviser to MEC Sindiswa Gomba, Dr Luvuyo Bayeni, admitted that no full-time psychiatrist had been appointed, but said psychiatric nurses taking care of patients in the emergency room would be transferred there.

"I am hoping this will happen in the next two weeks," he said. Bayeni said the department would move patients to the unit before the end of 2019.

He said a newly qualified psychiatrist had been appointed as a second doctor at the Dora Nginza Hospital psychiatric unit. One of those doctors would visit the new facility. The ward has been earmarked for acutely ill patients who need to be hospitalised for 72 hours' observation. The new unit has 18 beds for men and 18 for women...