Rwanda: Bringing Peace and Healing to Rwandans Through Community-Based Sociotheraphy 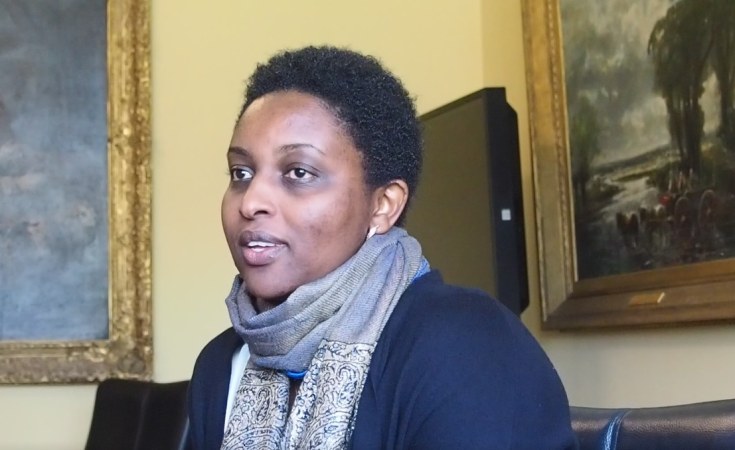 John Allen/allAfrica
Dr Chantal Ingabire is a senior researcher and a lecturer at the University of Rwanda.
allAfrica.com
interview

AllAfrica speaks to a senior researcher for Community Based Sociotherapy in Rwanda and a lecturer at the University of Rwanda, Dr Chantal Ingabire. Ingabire has done extensive and diverse health research and is currently working with communities in Rwanda in interlinkage between mental health, psycho-social support, and peacebuilding processes in post-genocide Rwanda with a particular emphasis on youth.

My name is Chantal Ingabire and I come from Rwanda. I work for a local organisation that is working in the field of psycho-social support and peacebuilding. I am a medical anthropologist by profession.

What we are trying to do is to ensure that we promote the healing of the Rwandan population in the aftermath of the genocide, but also to promote social cohesion as well as reconciliation and peacebuilding.

We do so by bringing people in the communities together to share their past experiences related to the genocide and also its aftermath, but also to learn from each other, to share but also to ensure that they are supporting each other.

Most of our group members have been mainly the adult population that have gone through the genocide, basically the genocide survivors, genocide perpetrators and their families. But through the discussion that we were having with them, we also realised that the younger generation, the descendants and those who were born right after the genocide are also being affected by what happened in Rwanda.

So my interest is to see how to bridge this gap between the generations to ensure that  there is this inter-generational dialogue so that we can ensure that we are breaking even the cycle of violence by ensuring that the two generations are coming together, then sharing about the past, but they are also promoting peace to ensure a peaceful country in the future that we are hoping for.

So you have to create those safe spaces in which people can express their feelings so that they can also be heard, but also they can heal from them so that they can engage positively in the construction of the country towards a peaceful future.

allAfrica.com's reporting on peacebuilding is supported by a grant from Carnegie Corporation of New York.

Previous Story
Next Story
Remembering the Rwandan Genocide 25 Years On

Remembering the Rwandan Genocide 25 Years On 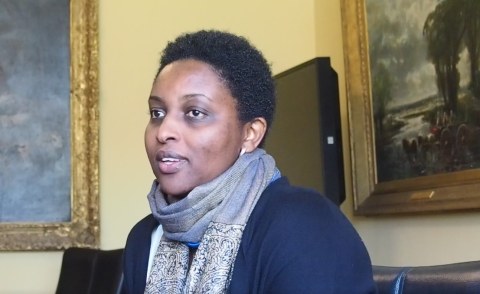 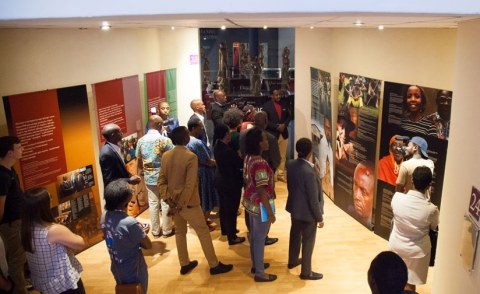 Why We Write About the Genocide - Rwandan Authors
Tagged:
Copyright © 2019 allAfrica.com. All rights reserved. Distributed by AllAfrica Global Media (allAfrica.com). To contact the copyright holder directly for corrections — or for permission to republish or make other authorized use of this material, click here.